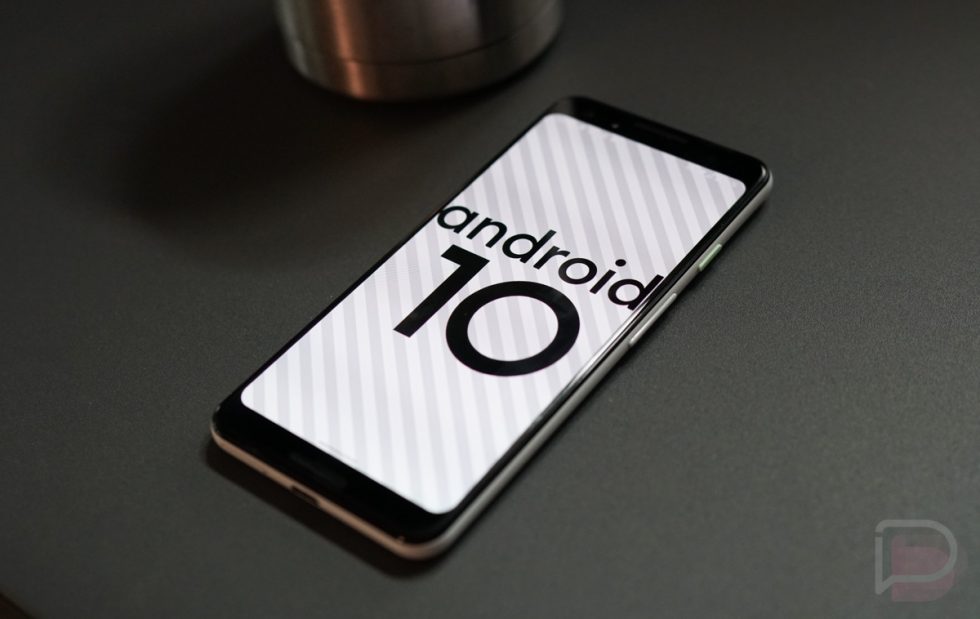 One of the weirdest bugs to arrive alongside the Android 10 update for Pixel phones has had to do with calling for Verizon customers. For some reason, outgoing dialed calls are taking an extra long time (20-45 seconds are some estimates) before they connect. Thankfully, there’s a quick fix for it.

A number of Pixel phone owners who updated to Android 10 uninstalled the My Verizon app from their phones and call connections went back to normal. Why? I don’t know that we have an answer, but numerous users say that this is the fix. Some have suggested that simply denying phone permissions for the My Verizon app works too, though not everyone is in agreement there. Everyone is most definitely in agreement that removing the app will fix the problem.

Verizon could be working on a fix, so that you can continue using their handy My Verizon app. Should they issue one, we’ll try and let you know.