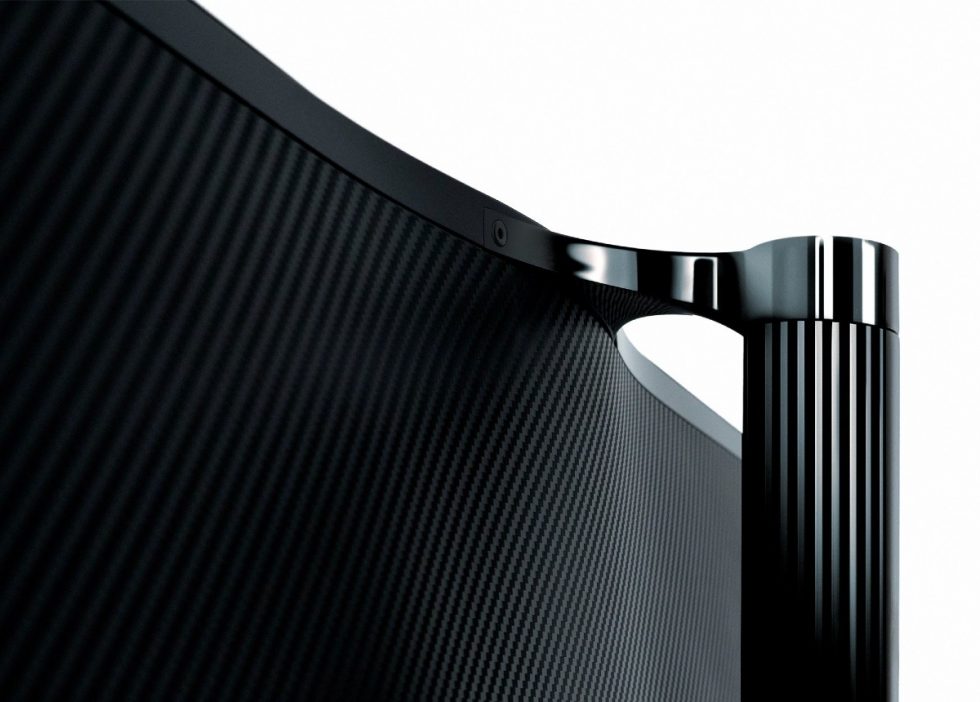 Hey everybody, you know what my favorite part of my expensive 4K TV is? The backside. You know, the part that faces the wall 100% of its lifetime and is basically never seen by human eyes? Yup, that part.

Kidding aside, according to a photo posted to Twitter by OnePlus CEO Pete Lau, it appears that the backside of the OnePlus TV will be made out of carbon fiber, or at least, a material that’s designed to look like carbon fiber.

In the tweet, Lau states, “No detail is too small.”

Now, making your TV fancy looking is nothing to be upset about. In fact, I think this looks rather good, but if the goal of this television is to be purchased by hundreds of thousands or even millions of people, price is going to play a major part. The backside is one area of a TV that I think can be spared a lot of razzle dazzle to help cut on the cost, but hey, you do you, OnePlus.

What do you think? Do you need a TV to have a sexy back?