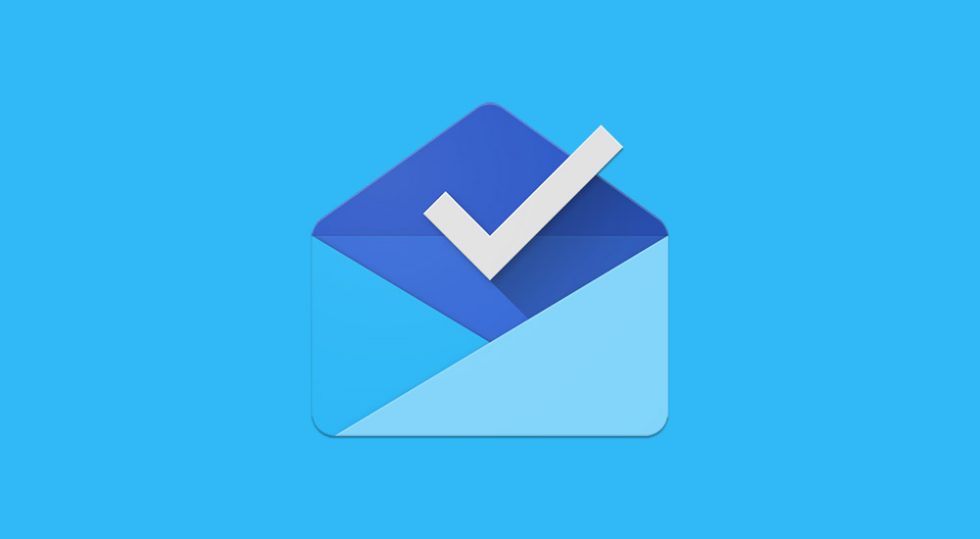 Earlier this week, we pointed out that if you were somehow still using old, working versions of Google’s Inbox app, this week was likely your final week to do so. Google killed off most (or all of) the last few working builds, leaving you with no choice but to find a new email app.

That news brings us to today’s poll, because it has been 5 months since Google initially shutdown Inbox. I’m curious which app most of the Inbox users have migrated to since that time and if they stuck with the original app they switched to.

We originally ran a poll and Gmail was the overwhelming choice for most, but there were those who tried a 3rd party service, like Spark or Outlook.

So, which email did you switch to and stick with, Inbox users?