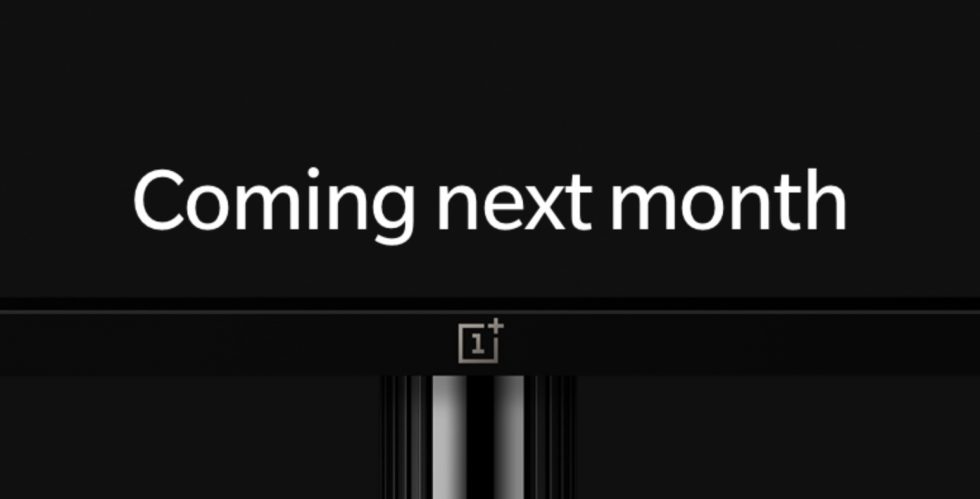 OnePlus shared a couple of notes today about its decision to choose Android TV as the platform to power its upcoming OnePlus TV. One of the most important bits of info he mentioned involves updates and I hope they do much more than they are currently planning to in that department.

In a forum post, OnePlus CEO Pete Lau ran through a couple of bullet points about Android TV while mentioning that it wasn’t the only choice they considered. Lau makes it sound as if there were other options on the table, but said that Android TV was the “only platform that would enable us to provide a Fast & Smooth experience.”

That’s cool and all, but that last bullet point has me somewhat worried.

If we talk about updates as they relate to Android, saying that an Android-powered product will get updates “for at least 3 years” sounds good. However, we aren’t talking about a phone or tablet, we’re talking about a TV. A TV sits in living rooms for years upon years and might not be replaced for a decade. Should OnePlus only hit 3 years of updates, what happens during those next several years?

What if Android TV grows to Android V and the OnePlus TV is stuck back on Android T – do all of the apps keep working there? Have updates to apps or services crippled some of the TV’s functionality? Is the TV now a brick? Those are things OnePlus is going to have to figure out if 3 years of updates is all they are currently targeting, though we can all hope the “at least” part of their label pushes updates much further beyond. Because remember, OnePlus is planning to price this as a premium TV that competes with Samsung and Sony, not a budget-minded screen targeting the likes of Vizio or Hisense that you may replace more frequently.

Now, you could argue that that’s not OnePlus’ problem or issue, but it kind of is a thing they’ll have to address. If you want to step into the TV arena, you should be prepared to support that TV like a TV and not a phone. After all, OnePlus chose Android TV because it worked the best for them today. It’s kind of on them to make sure someone’s not-a-budget-priced-TV still works like one well into the future and that might mean 4 or 5 or 6 or 7 years worth of updates.