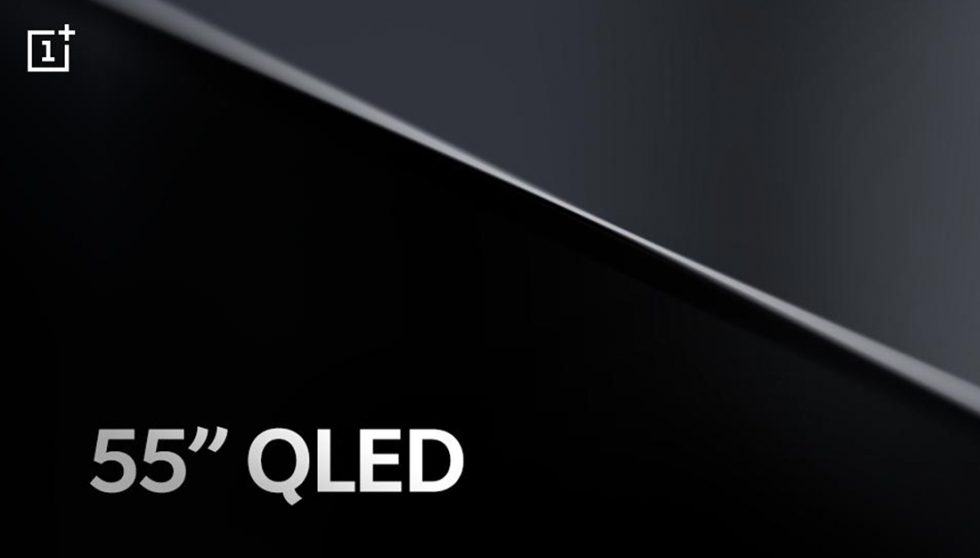 The OnePlus TV is quickly becoming less and less of a mystery, thanks to leaks, teases, and interviews from company executives. Before the first big screen from OnePlus arrives next month in India, here are the bits of info we now know.

First of all, OnePlus confirmed on Twitter that the TV will be 55″ and use QLED technology. That’s the fancy TV tech Samsung first brought to life, but now licenses it. It’s basically like an LED, only with quantum dots that should produce better brightness, a wider color gamut, and work more efficiently.

OnePlus CEO Pete Lau confirmed the QLED part in an interview with Gadgets 360 yesterday, but went further about their plans for a TV. First and foremost, OnePlus wants to build a TV that looks and sounds great. We’ve heard that bit before, but Lau doesn’t seem to think many exist currently on the market, which is odd, since there are countless TVs that have excellent pictures and produce decent sound.

Lau also said they want a smart TV in your home to be much more like a Google smart display (like a Nest Hub). To do that, they are indeed using Android TV, but they plan to bring out an “improved” UI by “really optimising” it. I wasn’t aware that Google was super open to partners customizing Android TV, so this could be a big development in that space. As an extension of the TV smarts, there will likely be some sort of tie-in to OnePlus phones, possibly in the form of an app.

As for specs, the folks at @AndroidTV_Rumor posted a screenshot that appears to be from the Google Play Dev Console, showing some info for a OnePlus device believed to be this TV. It shows a product running a MediaTek MT5670 processor with a Mali-G51 MP3 GPU and Android 9. It shows a resolution of 1080p, but that could be an Android TV thing, where it only displays some content at 1080p, while flipping to 4K when needed.

Overall, the OnePlus TV sounds fine and if OnePlus has found a way to further improve upon Android TV in the way they did stock Android, this is all pretty exciting news. I’m just worried about that price now.