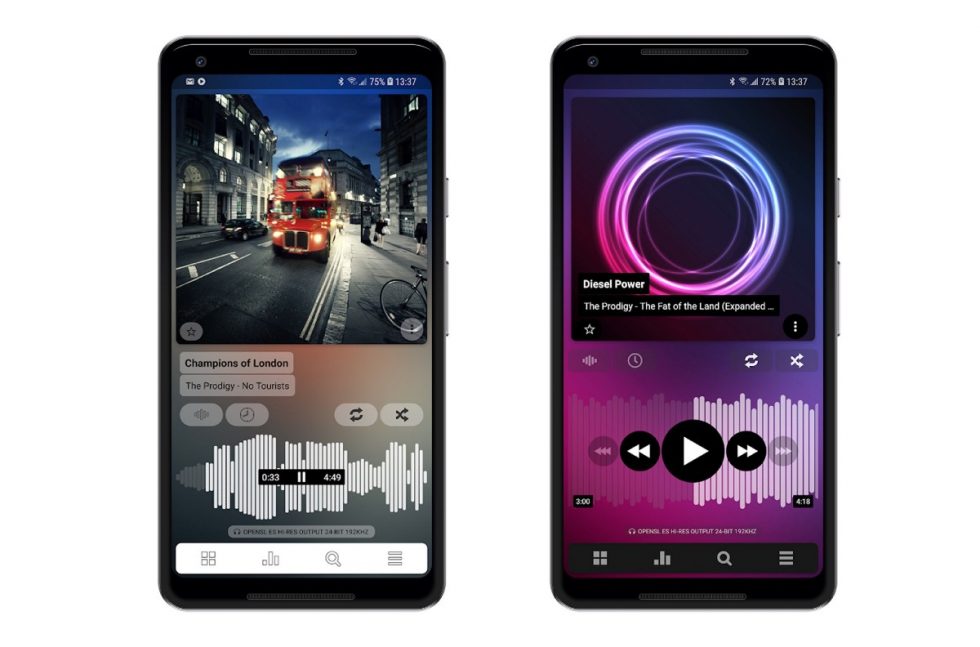 Poweramp is still doing well, even if it seems like everyone and their mother is on a music streaming service these days. According to Poweramp, that’s just a “western” thing. Anyway, version 3.0 of the music app that’s been around since 2010 is now available on Google Play with major changes inside.

The big changes include a new powerful audio engine for rocking out, as well as support for nearly 20 different music file formats. Poweramp specifically notes that the MP3 format is trash and they’re not exactly wrong about that.

Also included in version 3.0 is support for various Google services, such as Google Assistant, Android Auto, and Chromecast. Poweramp apologizes for being late to the party on these ones.

If you still use Poweramp, go get that update!