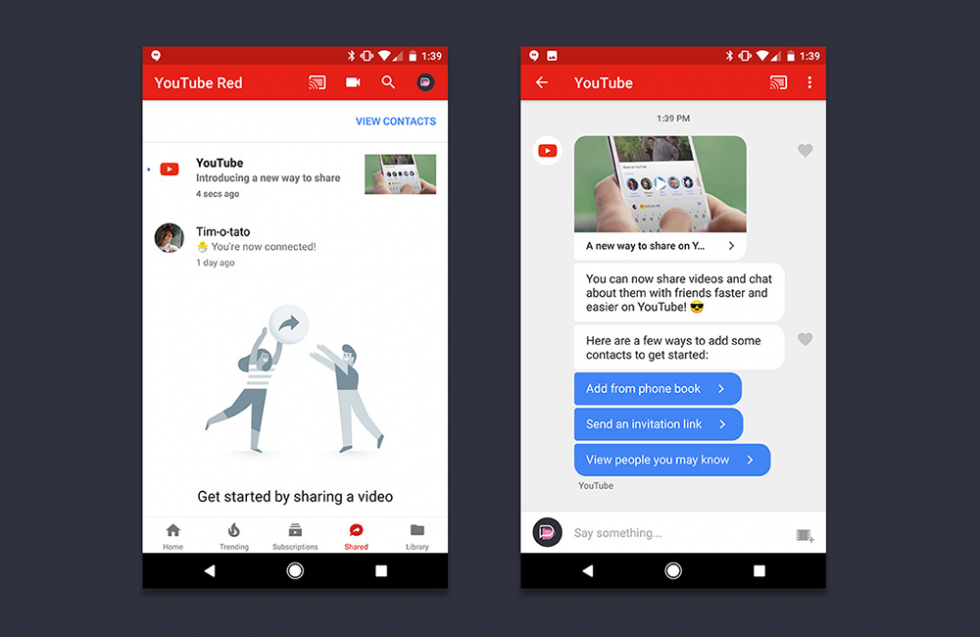 Two years ago, because Google is the best at messaging and most definitely has a clear direction for its messaging plans, the company released a new messaging feature within YouTube. This may come as a shock to the many of you who used it, but Google will now shutdown that feature.

According to a support page for YouTube, the option to send direct messages to your friends on YouTube will go away by September 18. Some of its features may die before then, like “sharing a video as a message.”

If you used this feature, you can save copies of your messages by going here.