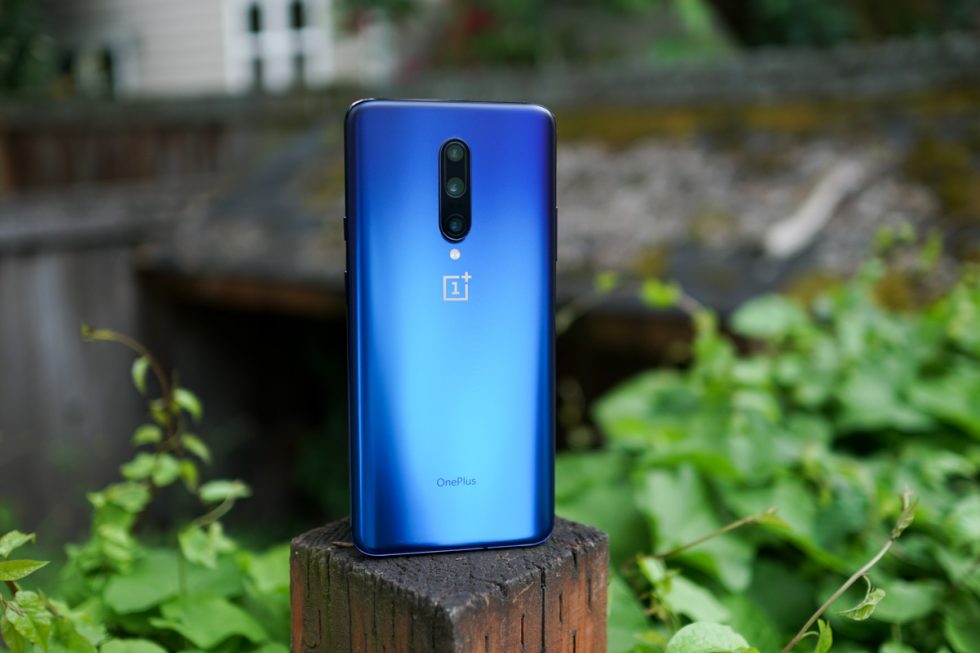 It feels like the OnePlus 7 Pro is still new, but we’re already learning of a possible US launch date for the next phone from OnePlus. According to leakster Max J on Twitter, the OnePlus 7T will hit US shelves on October 15, following an unveiling on October 10.

One thing to note, we’re entirely unsure of the phone’s name. We assumed because OnePlus gave us the OnePlus 7 Pro earlier this year that another device in the 7 lineup would require the Pro moniker, but this new phone could just be the OnePlus 7T. Who knows, who cares.

Last year, OnePlus announced its OnePlus 6T on October 30 (went up for sale on Nov. 1), so if this new information is correct, OnePlus will be just a bit earlier than last year.

We still don’t know too much about the OnePlus 7T. All we know for sure is that it will either support 5G or there will be a dedicated 5G model. We’re learning towards the latter.

It’s still only August, so we’ve got plenty of time for OnePlus to do its typical hype stuff.