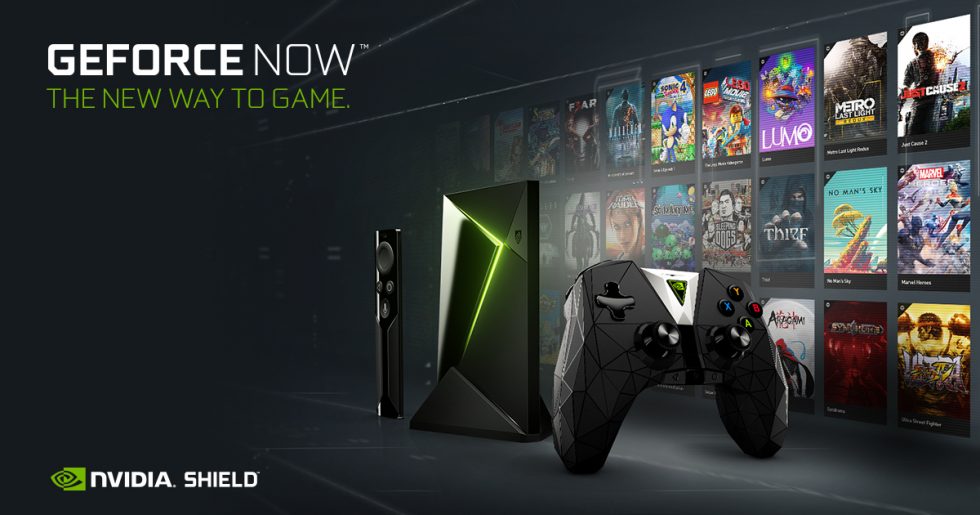 Right now, NVIDIA’s GeForce NOW is playable on a handful of devices (Mac and Windows computers, SHIELD TV), none of which are Android phones. However, announced earlier this week, AT&T will be highlighting the streaming gaming service running over a 5G network on an Android device.

And the 5G fun doesn’t stop there. Visitors to the Thomas & Mack Center from July 13-14 can experience 5G firsthand. They’ll be able to play the latest PC games in near real-time on a 5G smartphone with a tech demo of GeForce NOW cloud gaming service for Android or experience downloading an entire movie in seconds.

Why is this a big deal? Well, it means GeForce NOW is likely getting launched for Android, of course!

When and if this does happen, Android phone owners would be able to access AAA gaming titles on the go via a very, very good data connection (or at home on WiFi), the same games you can play on gaming consoles and computer rigs. For gamers, this could be awesome.

We won’t be in Las Vegas to watch the demo ourselves, but we’ll find out how it goes. And if GeForce NOW gets announced for Android phones, you better believe we’ll let you know about it.