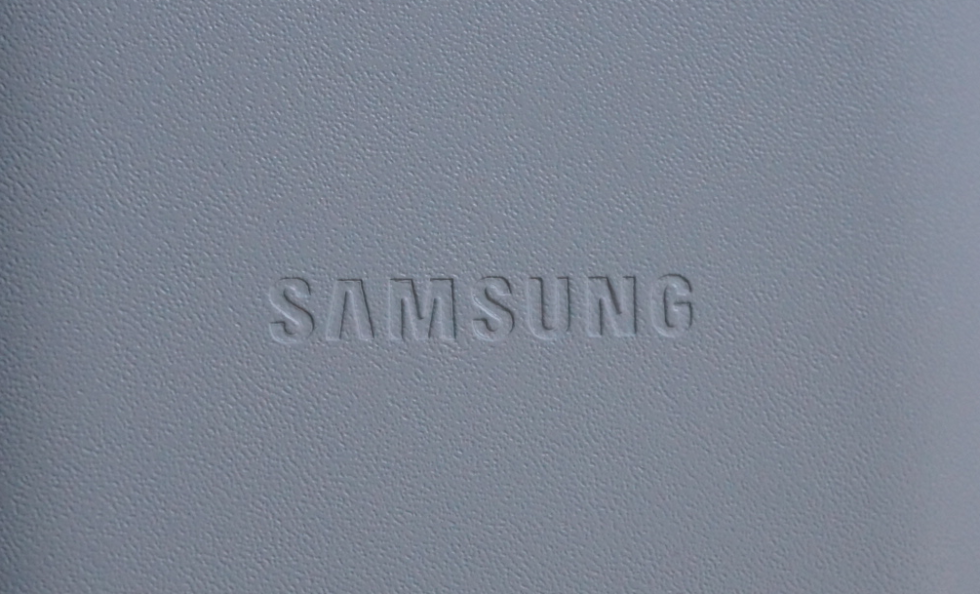 Flexible electronics have always seemed like an unobtainable piece of science fiction, but Samsung announced today that it has developed a process which may speed the development of such devices. The key, apparently, is graphene.

Graphene has long been touted as the ideal replacement for silicon in electronic devices. It’s theoretically faster and more efficient, but a number of manufacturing obstacles have impeded its implementation. Samsung and partner Sungkyunkwan University’s School of Advanced Materials Science, believe they have overcome one barrier with a new method of growing wafer-sized, large-area graphene atop a semiconductor. Samsung says the process is an essential step toward making commercialization of graphene viable.

How does that translate to wearables? Unlike silicon, graphene is flexible, meaning future mobile motherboards could conform to a wide variety of shapes.

As soon as other components like batteries catch up to progress in the chip manufacturing industry, expect to see some awesome new products.