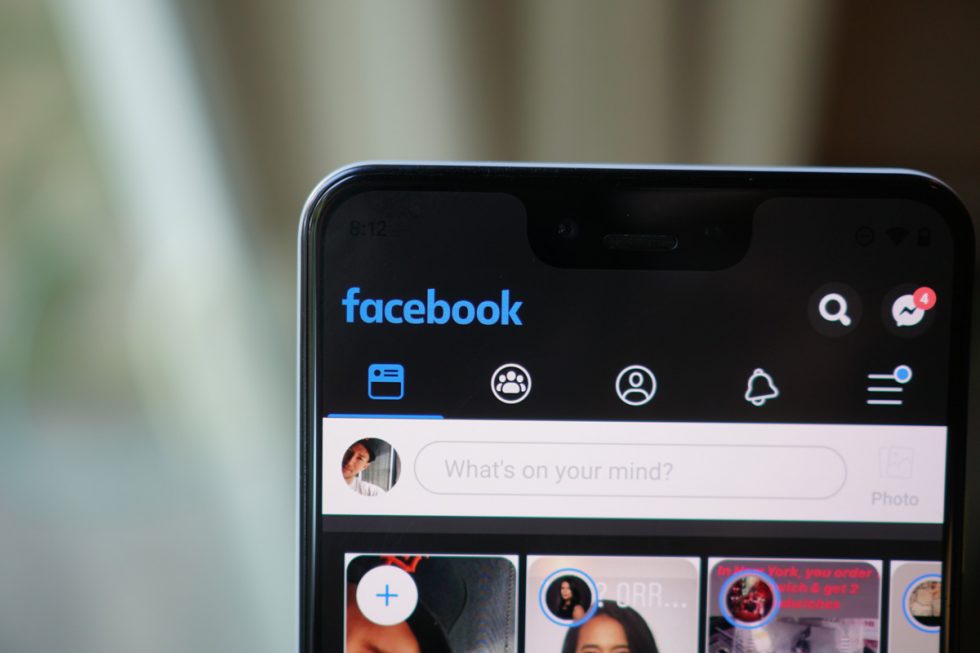 With Dark Mode being all the rage right now, it’s unsurprising to hear of many apps that have either recently received a dark mode for their UI or are at least working on one. That’s one of the big new features for Android Q after all.

Thanks to a screenshot from Jane Manchun Wong, we could be getting an early look at Facebook’s dark mode for its Android app, though, it appears there is still a ways to go.

In the screenshot we can see a mostly dark UI, with the top navigation portion still white and featuring grey buttons. Interestingly, this looks very similar to the current Facebook app with Android Q’s “Override force-dark” setting enabled within the developer options. In fact, I’d go so far as to say Android Q’s janky workaround looks better than what we see in the screenshot, but FB post comments appear as white on white making them next to impossible to read.

Anyway, we’ll keep you posted on dark mode for Facebook.

I wrote a blog about this: https://t.co/X5tAZuIlPz