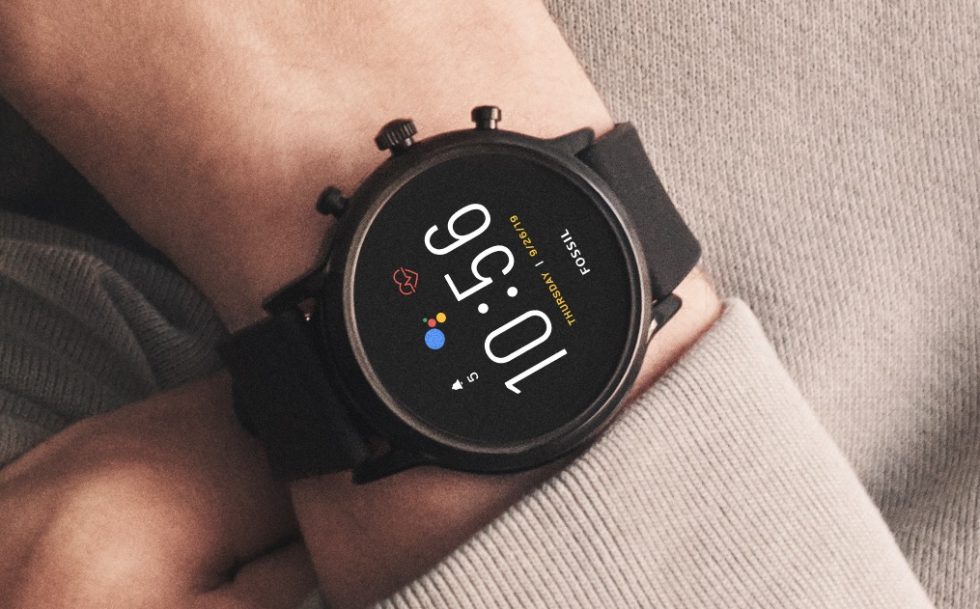 The new Fossil Gen 5 smartwatch line has got to be the current list-topper for those considering jumping into a new Wear OS watch. Partly because of the specs, of course, but also because the Fossil Gen 5 features a bunch of proprietary battery modes that Fossil created to give you more control over an operating system that Google cares so little about. What’s even bigger news there might be the fact that those new battery modes won’t be Gen 5 exclusives.

When asked on Twitter about those new modes coming to older Fossil smartwatches, the official Fossil account said that they’ll make them “available to previous generations through a software update later in this year!” That’s huge.

This feature will be made available to previous generations through a software update later in this year!

To recap, the Fossil Gen 5 has four new battery modes that Fossil created in house. You have Extended Battery, Daily, Custom, and Time Only modes with specific focuses. The names all tell you the gist of their capabilities, like extending battery, a setup that will get you through the typical daily grind, a custom setup you get to decide on, or a mode that lets your smartwatch act more like a traditional watch. Since Wear OS is not the most efficient in the world, giving users control over their experience is a big move.

It’s unfortunate that Fossil had to do this instead of Google, but we’ll take it, since Fossil is really one of only a couple of meaningful Wear OS makers. And it’s a welcome bit of news for those who may have just upgraded to or purchased the Fossil Sport that isn’t even a year old.

We’ll be sure to let you know once the new battery modes arrive on older watches.