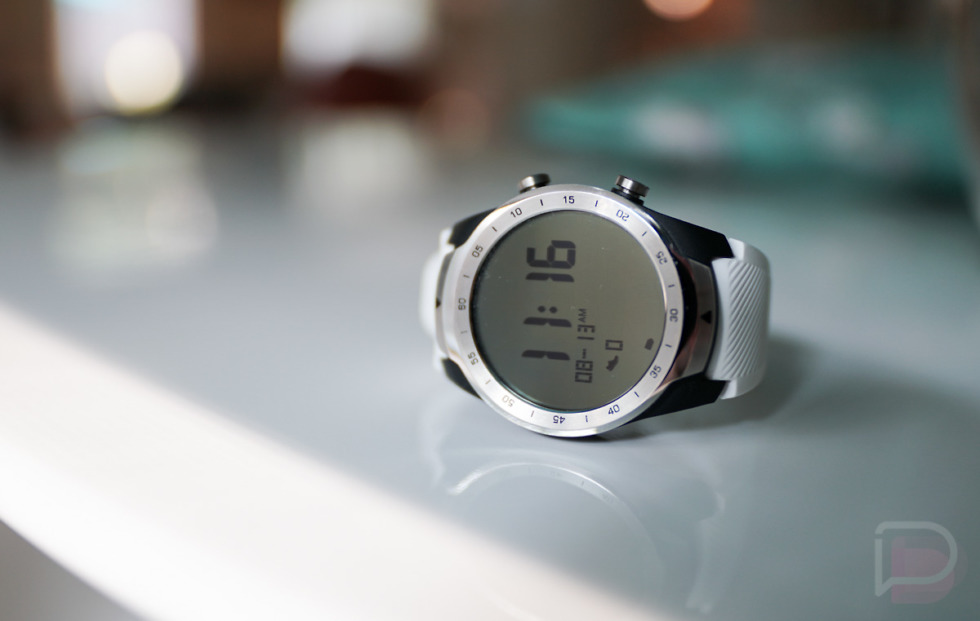 Mobvoi, maker of affordable wearable goods like the TicWatch series, sent me a survey yesterday to get feedback about their products. Once that survey was complete, they handed out a code to get $50 off almost anything in the Mobvoi store. As it turns out, that code is a general code that anyone can use, so…here you go!

The code works on most of the products Mobvoi sells sans the new TicWatch Pro 4G/LTE, which is already $20 off at the moment. As long as the device is over $100, you can use the code.