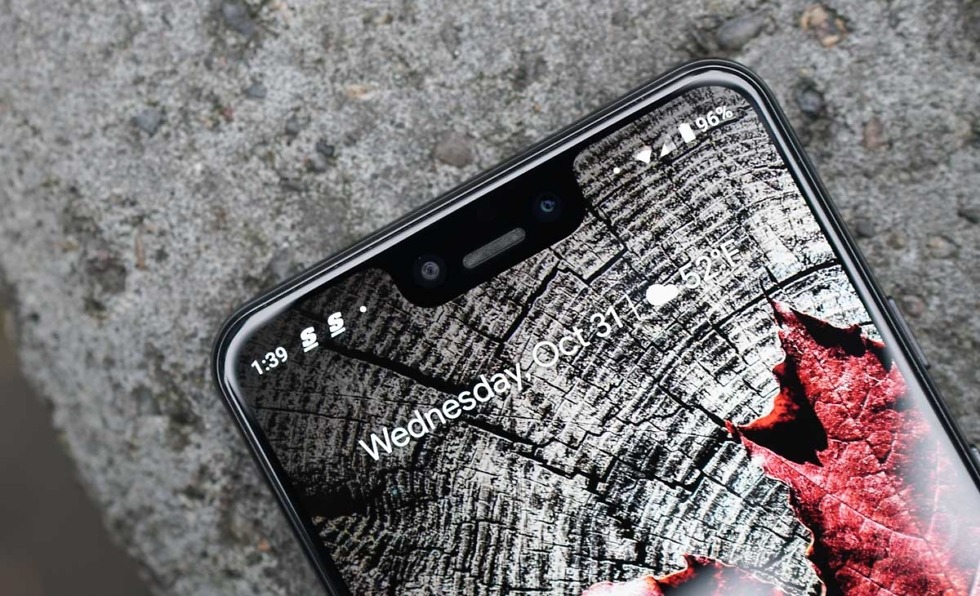 Google is changing a lot about its Pixel program with the release of this year’s Pixel 4. For the first time, they are introducing a rear camera setup that has more than one camera. We also believe that they may ditch fingerprint readers altogether to instead focus on the Pixel 4’s advanced face unlock technology. That focus appears to have led to another change that drops the front camera setup down to a single selfie camera, after introducing a dual selfie camera last year.

With the Pixel 3 and 3 XL, we had dual 8MP selfie cameras, one with a standard field of view next to another that shot at a wide-angle. The wide-angle camera was a big selling feature for Google, as they promoted it to those who may take group selfies and want capture the entire scene. I can tell you that I certainly used it more than a few times.

But if we take a look at the image Google shared for the Pixel 4’s face unlock system (below), you can see that the dual camera setup from the Pixel 3 is long gone. In its place, we have 2 IR cameras, a dot projector, and a flood illuminator, all of which help power face unlock. Then, Google tossed in the Soli sensor, ambient light and proximity sensor, and the audio port, leaving room for only a single “front facing camera.”

Now, we don’t know the field of view for this front facing camera, but I’m sure hoping it’s wider than the standard shooter from last year’s Pixel 3. In fact, we should wide-angle all the damn selfie cameras in this world because capturing more is often a struggle, especially if you don’t have a Kellen around who happens to have long-ass arms that can get your crew and that sunset all in the frame.