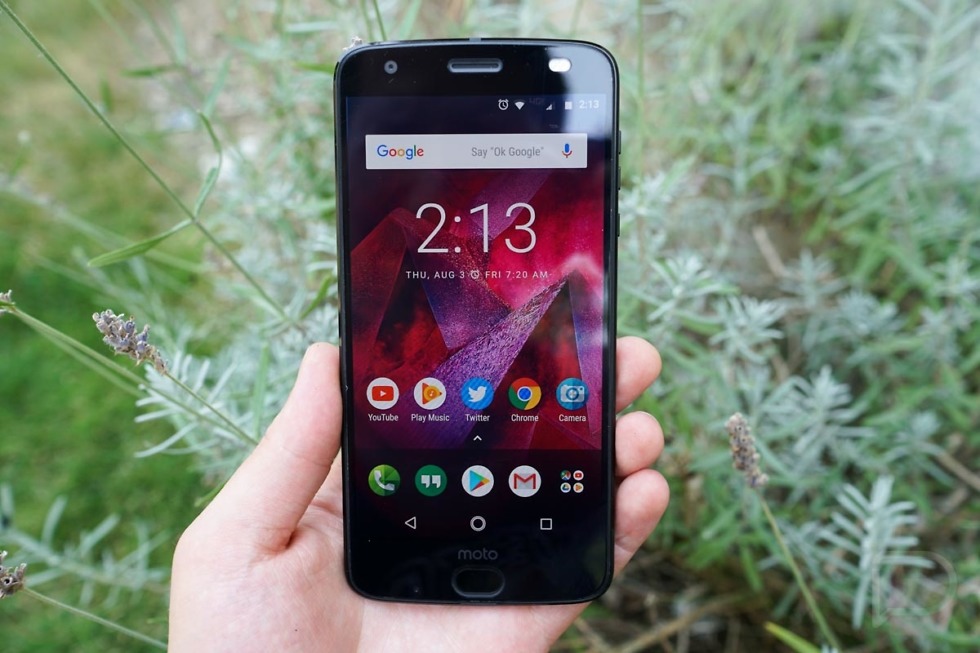 We learned recently that Motorola decided against shipping out Pie to the Moto Z2 Force for customers on AT&T, Sprint, and T-Mobile. However, the Pie update was still green lit for Verizon, because without the Pie update, the phone wouldn’t support the 5G Moto Mod, and thus, not be able to access Verizon’s mobile 5G network.

Today, that Pie update is rolling out to Moto Z2 Force owners on Verizon.

While having Pie is great, and it comes with all of the features you expect to be inside of Pie (new navigation options, improved Do Not Disturb, etc.), this update brings support for the 5G Moto Mod, as Motorola said it would back in May.

The software version is labeled as PCX29.159-21 and we assume the package size is large.

Once updated, we assume getting 5G up and running on your Z2 Force is relatively painless. First, you’ll need the Moto Mod and it costs $349. Ouch. Then you’ll need to ensure you live in an area that supports Verizon mobile 5G and it’s not a huge area as of right now. Lastly, you’ll need to have 5G added onto your plan which costs $10/month.