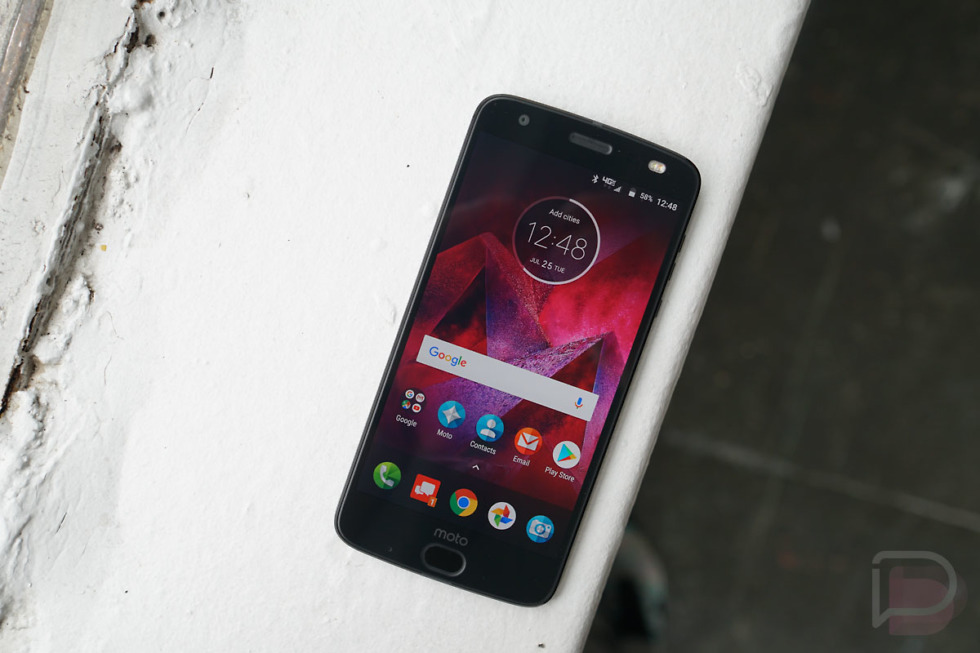 Motorola promised back in August of last year that it would deliver Android Pie to the Moto Z2 Force. Now, almost a year later, they’ve decided they’ll only push that update out to the Verizon version, leaving T-Mobile, AT&T, and Sprint Z2 Force owners on Oreo for the rest of their shatterproof lives.

The Verizon version of the Moto Z2 Force is still scheduled to get Android Pie because in order to work with the 5G Moto Mod, it needs Android 9. And as we learned a few weeks ago, the Z2 Force will gain support for the 5G Moto Mod later this summer.

What’s the deal, why would Motorola cut support like this? Motorola isn’t big on supporting phones with big software updates for a full two years it seems. In case you missed it, they told us that their brand new Moto Z4 was only guaranteed to get Android Q, which arrives later this year. They won’t promise any major Android version updates after that. The Moto Z2 Force is now two years old and probably dead as far as Motorola is concerned.

Surprised by this? You should read this article I wrote 3 years ago about Motorola and updates.