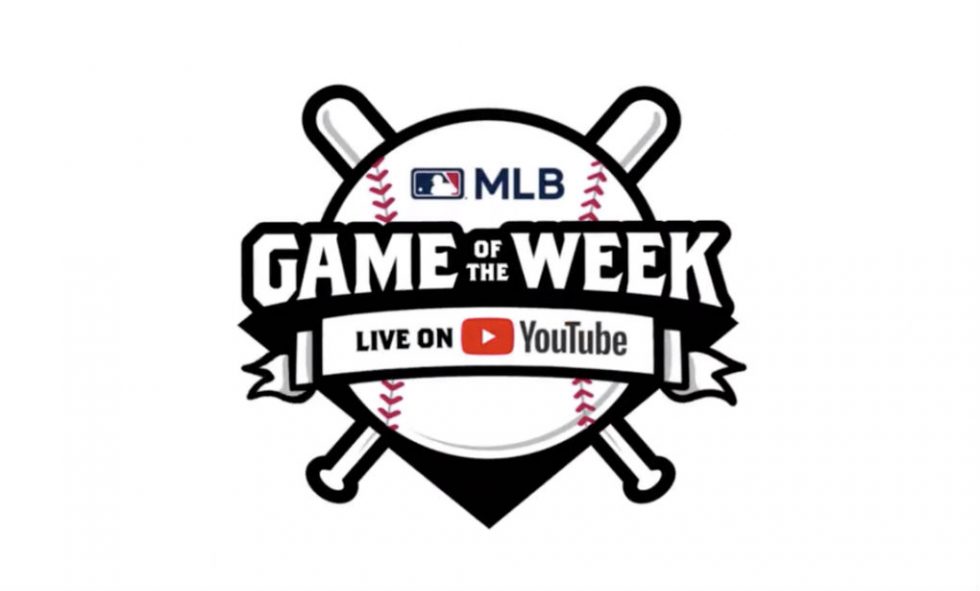 The Dodgers are taking on the Phillies today, with the game being exclusively streamed via YouTube. According to YouTube, you won’t find the game on cable or satellite TV.

This stream is actually a followup to an April announcement of a new partnership between YouTube and MLB, with YouTube now being the home of a MLB Game of the Week, every week of the regular season. To watch, there is no login or fee required.

This month’s games include Indians at Blue Jays on July 23, followed by Tigers at Angels on July 29.