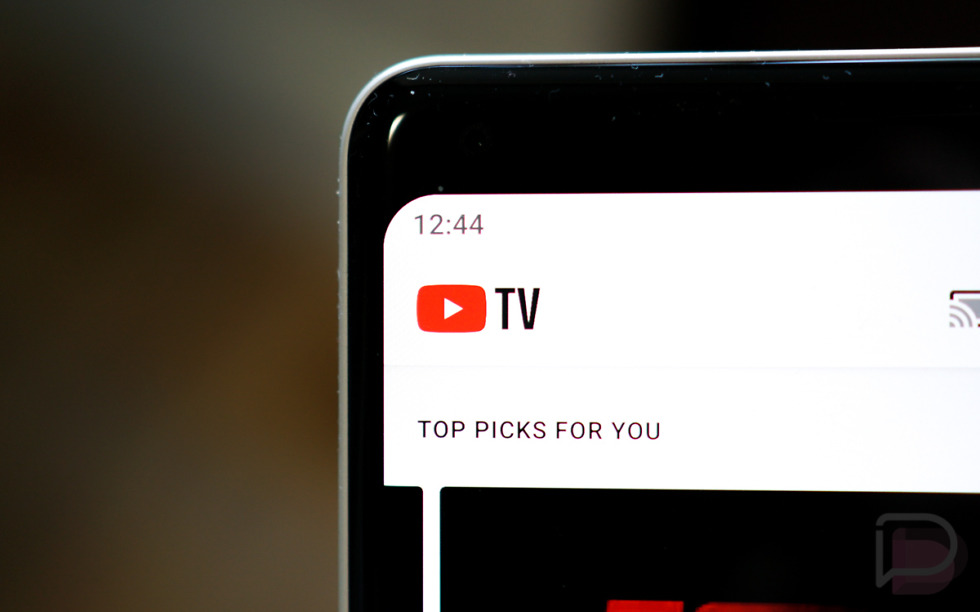 During the second half of the 2019 MLB season, YouTube and YouTube TV will exclusively broadcast 13 games for free in the US, Canada, and Puerto Rico. The games and schedule haven’t been announced yet, but YouTube is going all out here.

The deal was announced today, with YouTube sharing plans for pre-game and post-game shows as a part of the live broadcasts. The games will be viewable on the MLB YouTube channel, as well as a dedicated channel on YouTube TV. In other words, YouTube isn’t just re-broadcasting games from MLB.TV, they are running baseball games that have been enhanced for YouTube with the help of MLB’s broadcast team.

This news arrives only months after YouTube TV announced a couple of partnerships with MLS teams in LA and Seattle. YouTube TV also has all of the Turner networks now, including NBA TV. While price hikes are never fun, YouTube and YouTube TV are becoming great options for sports viewing.