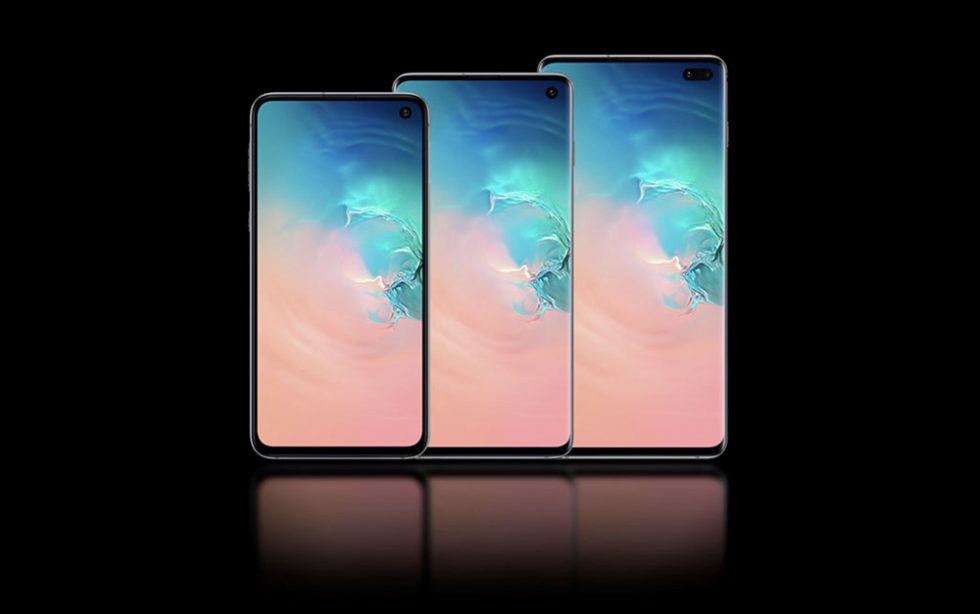 Amazon Prime Day 2019 kicks of tomorrow morning, but if you have a few minutes to do some shopping today, the chances of you finding already-live or early deals are pretty good. For example, the entire Samsung Galaxy S10 family just went on sale at up to $500 off.

The current deal is a straight $200 off Galaxy S10, Galaxy S10+, or Galaxy S10e base models, which are those with the lowest amounts of storage. If you decide you want more storage (and a bigger discount), that’s where the discount to $300 off happens.

Samsung’s store, Amazon, Best Buy, and B&H Photo all have these deals on the US unlocked Galaxy S10 line. Also, don’t forget that Samsung is still running their trade-in program, which gives you an instant discount for the value of your trade today.