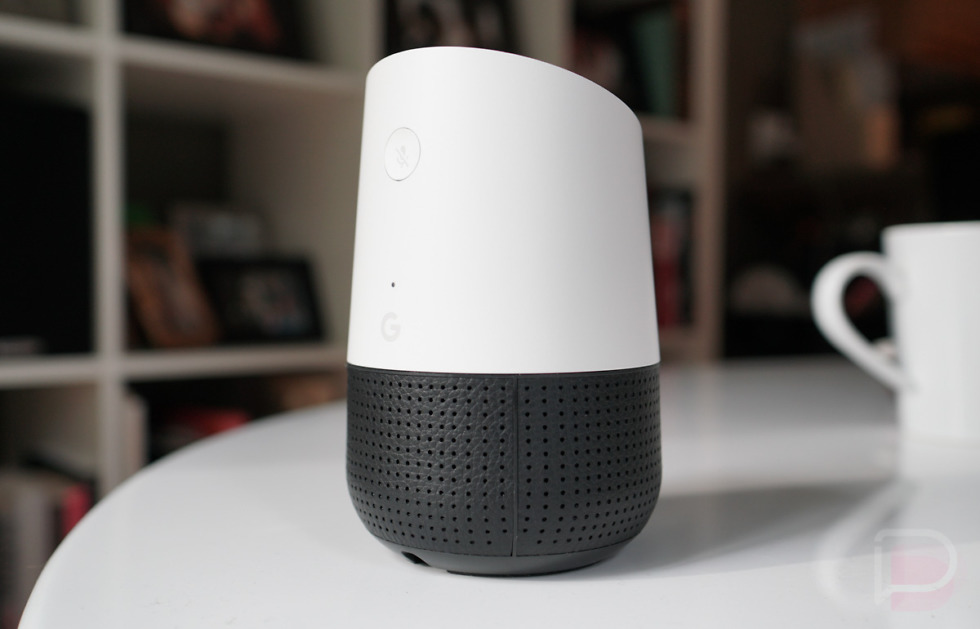 A report from VRT NEWS is claiming that Google employees are listening to “Ok, Google” queries made from Google Home devices and Google Assistant on our smart devices. Not only are they listening to a small portion of all queries, said to be about 0.2% of the total, but the company also transcribes them using subcontractors to help better the voice assistant technology.

When you speak the hot word, you expect to have your voice heard by Google’s servers, with relevant information brought back to you. However, as we all know, other phrases that sound like “Ok, Google” can trigger the devices, meaning they can pick up on a whole bunch of potentially sensitive information without the user knowing they are being listened in on. 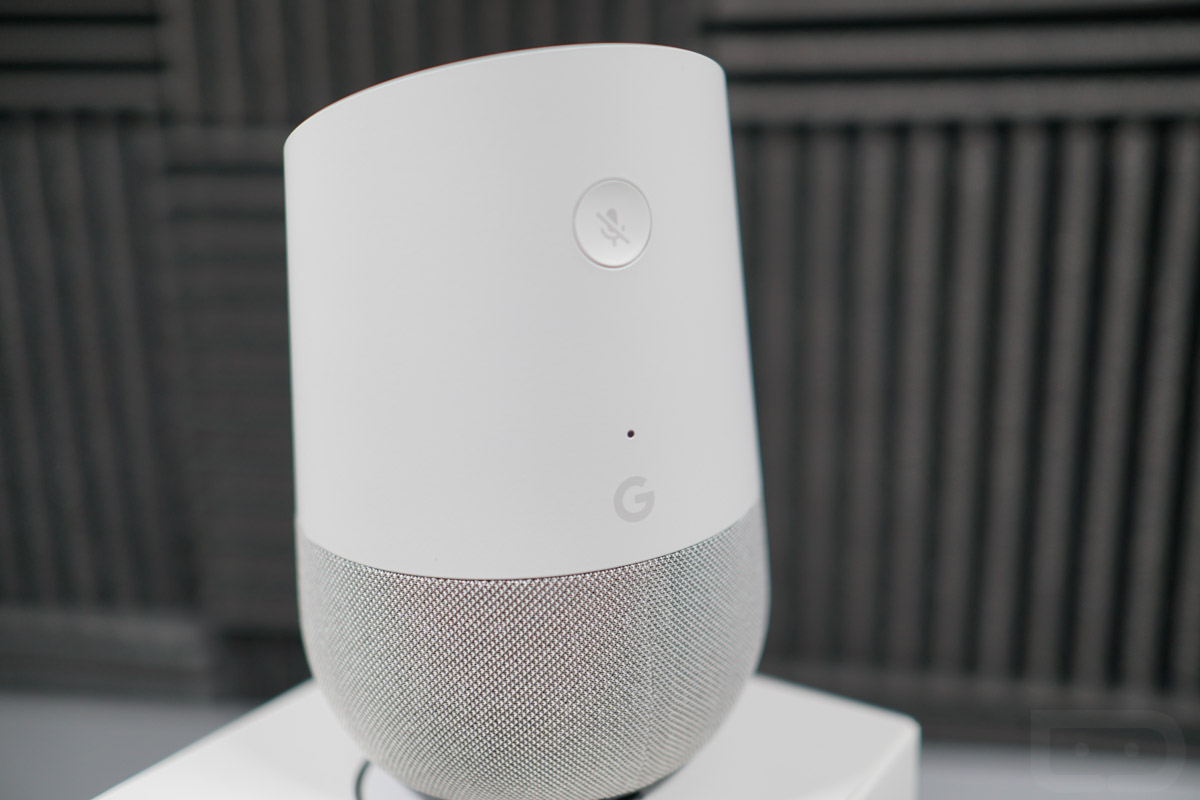 Thanks to a whistleblower who spoke with VRT NEWS, as well as provided more than a 1,000 audio recordings of queries, some of which contained sensitive information like home addresses, a few European Google users were contacted for their reaction to the story. Using home addresses from the queries, VRT NEWS reached out to the users who confirmed it was their voice in the recordings, and apparently, they were quite surprised.

As you might expect, many of the queries listened to referred to pornography, as well as medical questions.

When it comes to what Google is doing to protect your privacy, it should be noted that all account and name information is decoupled from the audio recordings when it is sent to subcontractors to be analyzed, but as VRT states, it’s not that difficult to find who a recording belongs to when it picks up on speech that wasn’t intended to be recorded. Additionally, ethical questions are brought up when Google Home may pick up on instances of possible domestic violence.

One of our three independent sources says he had to describe a recording where he heard a woman who was in definite distress. What are employees supposed to do with such information? We are told that there are no clear guidelines regarding such cases. It is, however, an important ethical matter. Employees only receive specific directions when it comes to account numbers and passwords. Those are marked as sensitive information.

We highly recommend you go check out the full report, as well as listen to some of the recordings that are provided in an embedded video.