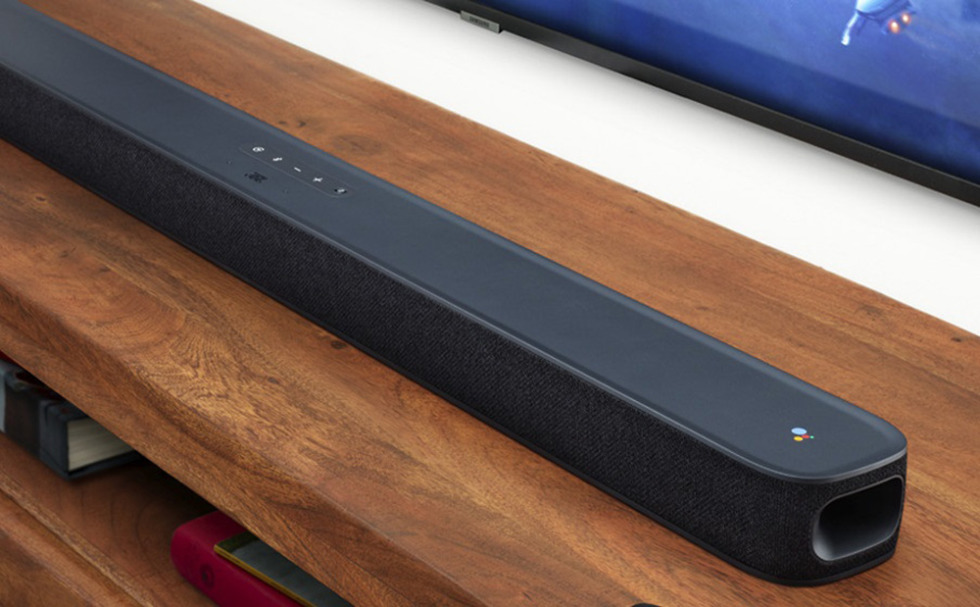 The product was expected to launch in the fall, but that launch slipped to the holiday season. It was then delayed again until the spring of this year. It’s now been over a year since it was first announced, and finally, it has arrived and is up for sale on JBL’s website for $399.

As we’ve already known for some time, the soundbar features Android TV, meaning, you plug it directly into your TV and use it as the OS experience. It enables you to download apps, play games, and of course, have Google Assistant on the big screen in your living room.

If you’ve been waiting for Link Bar, have at it.