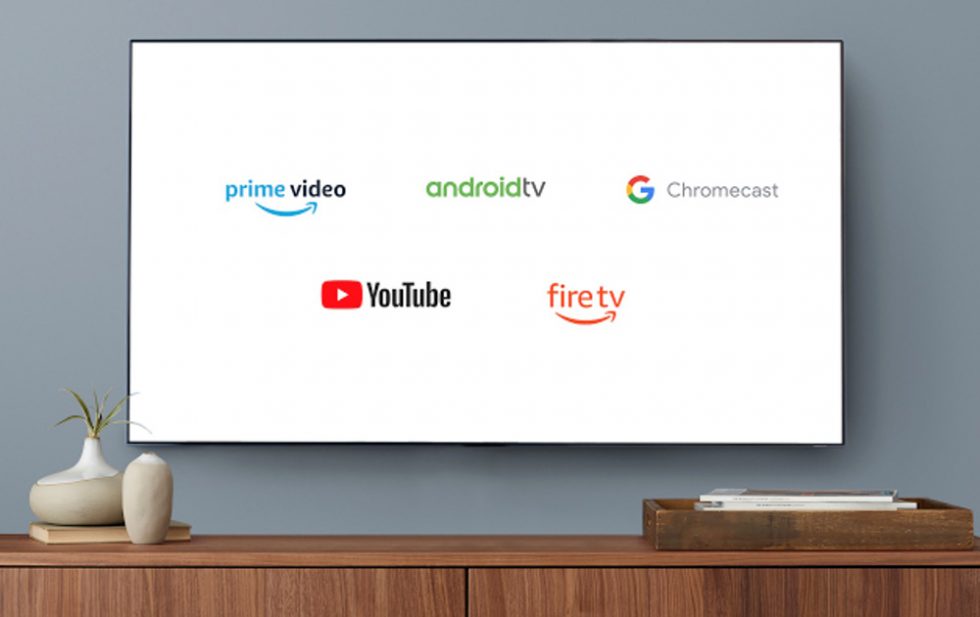 Today is the day for Amazon and Google product users to come together and consume all the content no matter their platform. After announcing that their various video offerings would soon work everywhere, this morning Google and Amazon starting rolling out Prime Video and YouTube to places they hadn’t previously been.