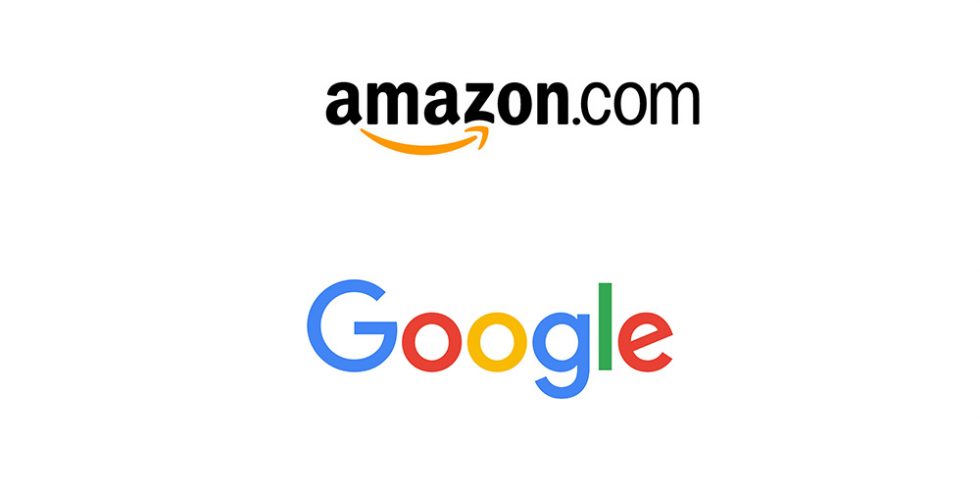 When it comes to sharing services, Amazon and Google haven’t always wanted to help a brother out. Instead, as they’ve released their own competing services over the years, they’ve limited the other’s offerings on various platforms.

For example, Amazon’s Prime Video has always been hard to find on Android devices. Same goes for YouTube on Amazon devices or Chromecast in Amazon’s store. Why the resistance? I’m just imagining the pettiest of reasons, but for the time being, both will set aside their differences and play nicely.

Google and Amazon announced today that their video streaming services are coming to each other’s platforms. That means YouTube and YouTube Kids on Amazon Fire TV devices, along with Prime Video with Chromecast controls and a broader launch on Android TV.

YouTube and YouTube Kids will launch with the “full YouTube experience” later this year. The apps will let you sign-in to your account to access libraries and watch clips in 4K at 60fps. For Prime Video on Chromecast and Android TV, we’re looking at availability “in the coming months.”