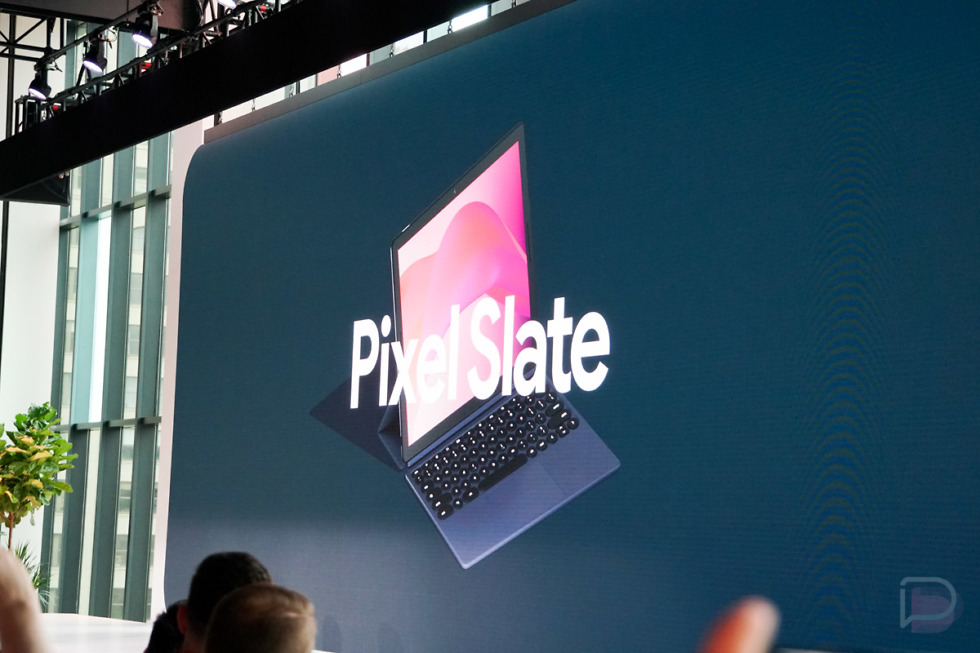 The Pixel Slate will likely be Google’s last tablet for a while, according to a new report today. After using the Pixel Slate on two separate occasions and dealing with the hell that was that experience, this news won’t make me sad. It probably shouldn’t cause any grief in your life either.

Google had apparently just begun development on two smaller tablets, says Computerworld, but decided that it would put its focus back onto laptops rather than keyboard-less slates. Google confirmed this after an internal meeting revealed the details yesterday.

A focus back onto laptops is the right move for Google. The Pixelbook is a bit dated at this point, but it’s such an excellent device that it deserves a follow-up. It also doubles as a tablet, for those needing that experience, yet the Pixelbook doesn’t have any of the downfalls of the Pixel Slate because it’s a full-blown computer with attached keyboard.

I’m not sure I can overstate how bad of a product the Pixel Slate is. I picked one up at launch last November and knew within a day or two that the device had no business being released. It’s performance was abysmal, it weighed far too much, the Chrome OS tablet experience wasn’t great, there was a white blotch on the power button that looked like a sticker I constantly wanted to peel off, and there were zero good accessories for it. It was so bad, I couldn’t bring myself to use it long enough to review it.

After ignoring the device from that early usage, I actually picked another one up a couple of weeks ago when all models went on sale. All of my original complaints still stand and were painfully obvious within a couple of hours. I’m sending it back to Best Buy and will never buy the device again. You shouldn’t buy one either if Google isn’t capable of improving a device like this, one that has all of the best specs you can find in a tablet, over its first 7 months.

So yeah, Google is done with tablets for now and that’s perfectly fine. They are better as a laptop maker and the Pixelbook deserves their attention again.

Hey, it's true…Google's HARDWARE team will be solely focused on building laptops moving forward, but make no mistake, Android & Chrome OS teams are 100% committed for the long-run on working with our partners on tablets for all segments of the market (consumer, enterprise, edu)