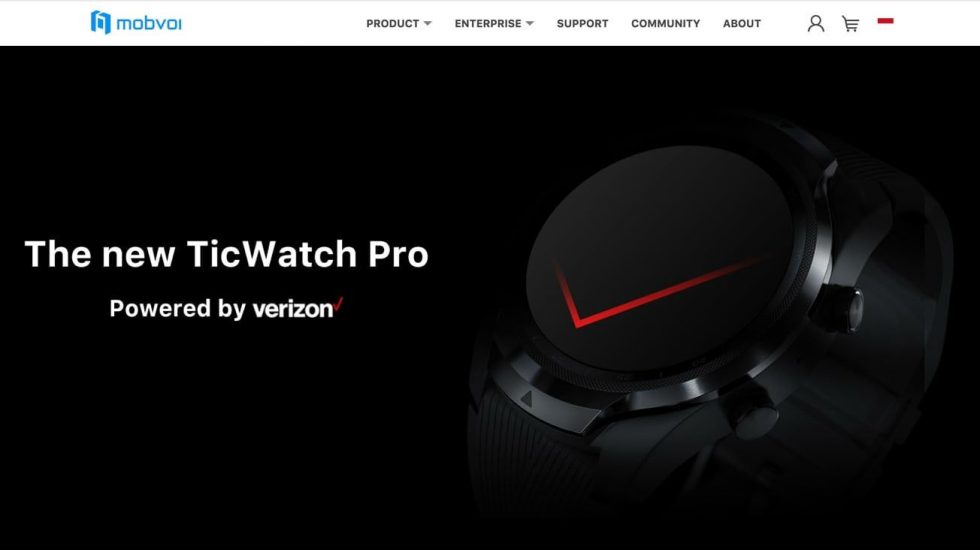 According to a screenshot captured from a since removed page on Mobvoi’s website, the wearable company has another watch on its roadmap, a Wear OS-powered smartwatch that features 4G LTE connectivity from Verizon.

Having LTE on your smartwatch can be helpful for things like making calls, sending messages, and acting more as a standalone device than relying on a Bluetooth connection to your smartphone.

Other than being called the Mobvoi TicWatch Pro (we assume this means the new model is a sequel to the original 2018 TicWatch Pro) and being powered by Verizon, there isn’t much else to know. Mobvoi has yet to make any announcement, so until then, we’ll just twiddle our thumbs and remain calm.