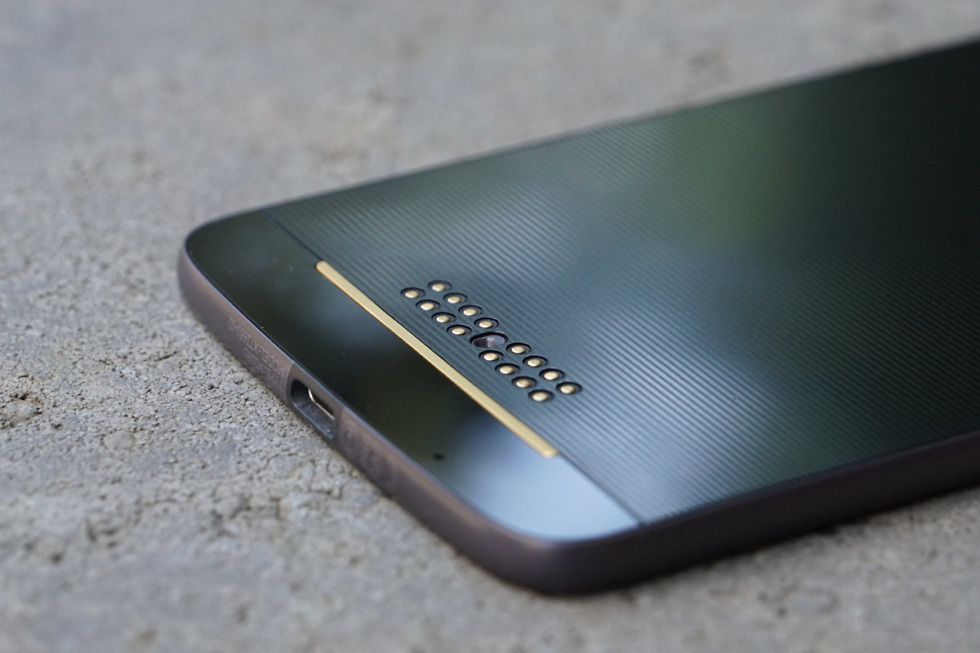 Should Motorola follow-up its Moto Z3 with a Moto Z4, the company out of Chicago has a chance to do two things. On one hand, they’ll provide Moto Mods with another year of existence, even if no new Moto Mods arrive to fulfill a vision for modular phones that has never quite materialized. On the other, Motorola gets to make-up for the lackluster release that was the Z3.

According to a leak, the massive improvement in specs we wanted to see in the Moto Z4 to bring it back to top tier status might not happen. Today, the folks at 91 Mobiles shared details from internal marketing materials they viewed, materials that paint the picture of a less-than-flagship phone.

There isn’t a lot to dislike there, and that 48MP camera could produce the goodness, but when you opt-out of the top Snapdragon processor, we immediately have to drop the phone down a notch. Is that fair if the rest is solid? No, but the Moto Z once stood for Motorola’s best, yet if this Z4 arrives without the Snapdragon 855, it’s hard to view it as anything other than somewhat of a budget play.

We don’t know when the Moto Z4 will launch, but previously Moto Z lines showed up towards the end of the summer.