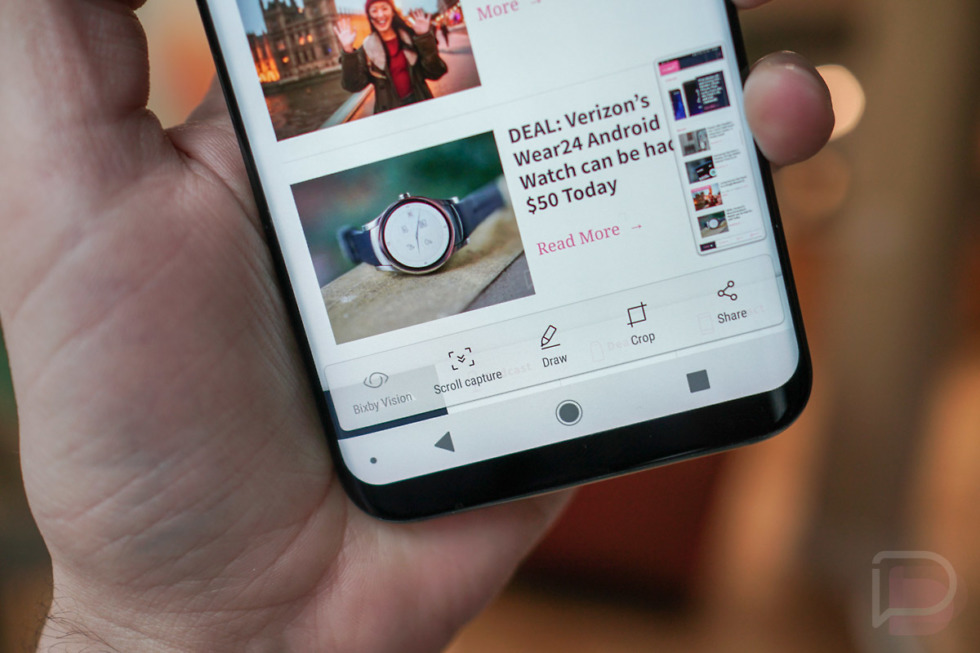 How many times have you been looking at something on your phone (an article, image, Twitter thread, etc.) and thought, “Man, I’d love to be able to capture that extra little bit that’s off the screen.” It happens to me all of the time, to be honest. Here’s the frustrating part about that, though. If I’m using a Samsung phone (Galaxy S8, Note 8, and S7) or OnePlus device (OnePlus 5 and 5T), I can capture that off-screen bit and then same, thanks to scrolling capture screenshots. Since I’ve been on a Pixel 2 XL for the past couple of months, I don’t have that ability. It’s time Google build this in, dammit.

Now, I know that Google has had a rough history when it comes to screenshots. They didn’t allow us to take them without root or the SDK until Android 2.3.3 or so. They didn’t include a “Share” button in screenshot notifications for years after that, plus it took even longer before a “Delete” button joined the party. I believe only recently did tapping on a screenshot notification start taking you into Google Photos with the full editing suite, rather than a half-baked, featureless system image viewer.

So if there is an Android Feature Request I can make now for Android P, it’s scroll capture. That cool, Google? 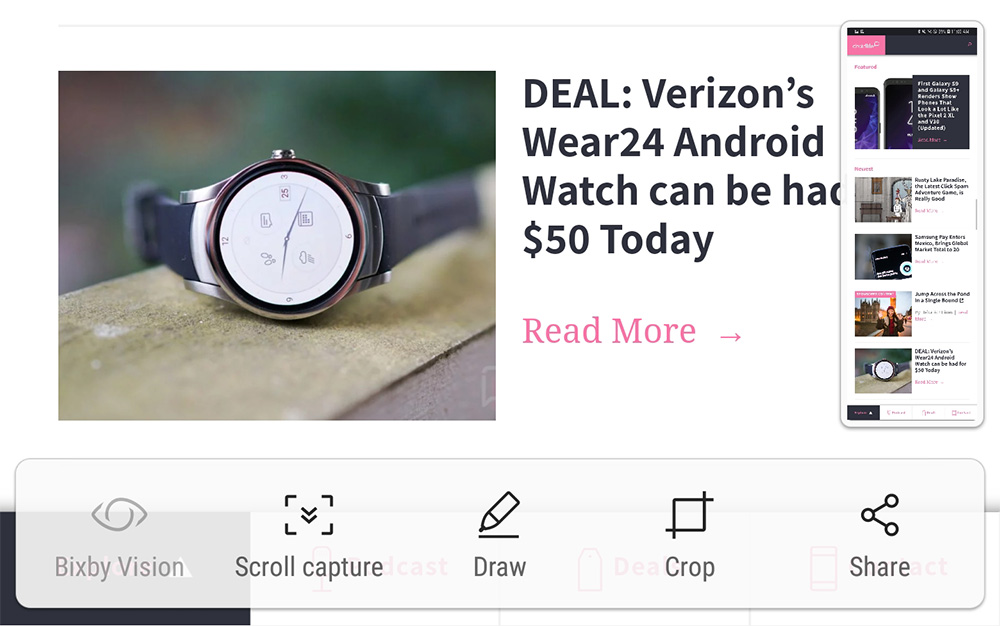 It could work similarly to how OnePlus and Samsung do it. From each of those companies, you get a special overlay after taking a screenshot that lets you immediately do things like share or edit or continue capturing. The OnePlus UI, largely because it’s a mostly stock UI, is probably the more likely setup for someone like Google to try, but Samsung’s additional crop button would be lovely too. (😉 Google)

How it works is pretty simple. For Samsung phones, you take a screenshot and then tap the Scroll Capture button to have it scroll for an additional screen. If there is more to capture, you can continue hitting that same Scroll Capture button until you are done. Once done, either tap anywhere on the screen to save it, or tap one of the other buttons like Draw, Crop, or Share.

With OnePlus phones, it’s similar, though maybe a bit simpler. You take a screenshot, tap the rectangular scrolling screenshot button (see below) and then sit back as the screen scrolls page by page until you want it to stop. You stop it by tapping the screen. Once done, OnePlus will also show you another set of buttons to edit, share, etc. 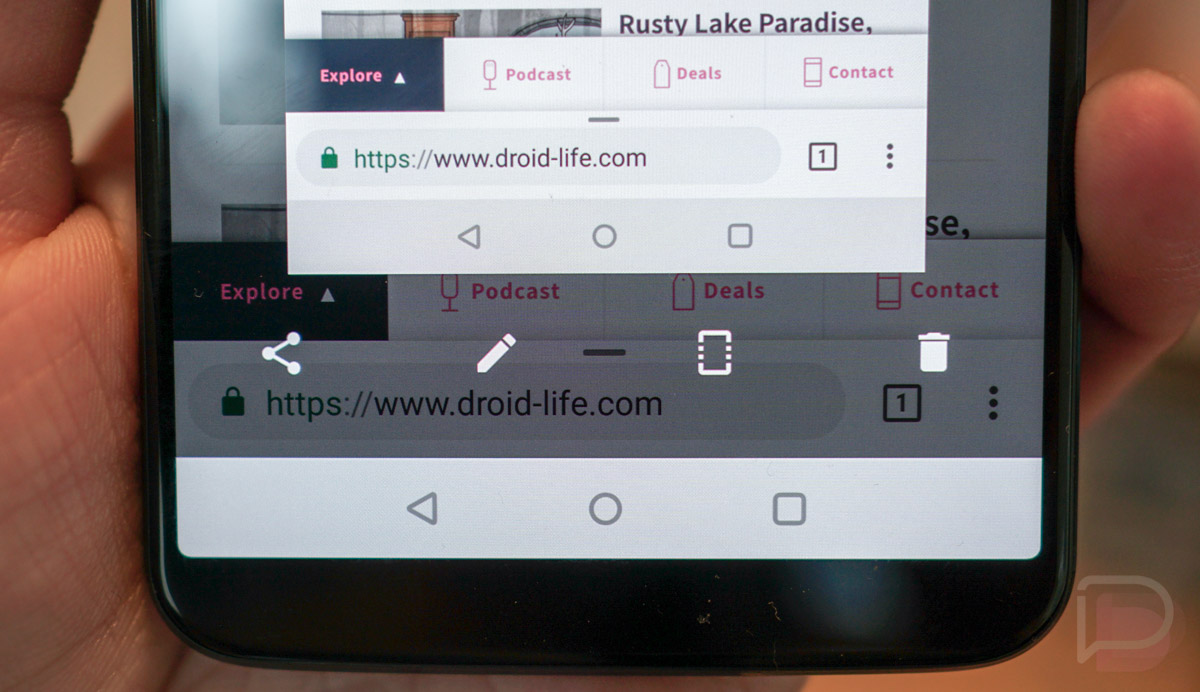 Of course, there are third party options out there that can add this feature to Google’s version of Android. But look, if Samsung and OnePlus can build this in natively, why can’t Google? I’m all for 3rd party apps helping build out features, it’s just that this seems like a simple system tweak that Google could allow to really ramp up the usefulness of the screenshot feature.