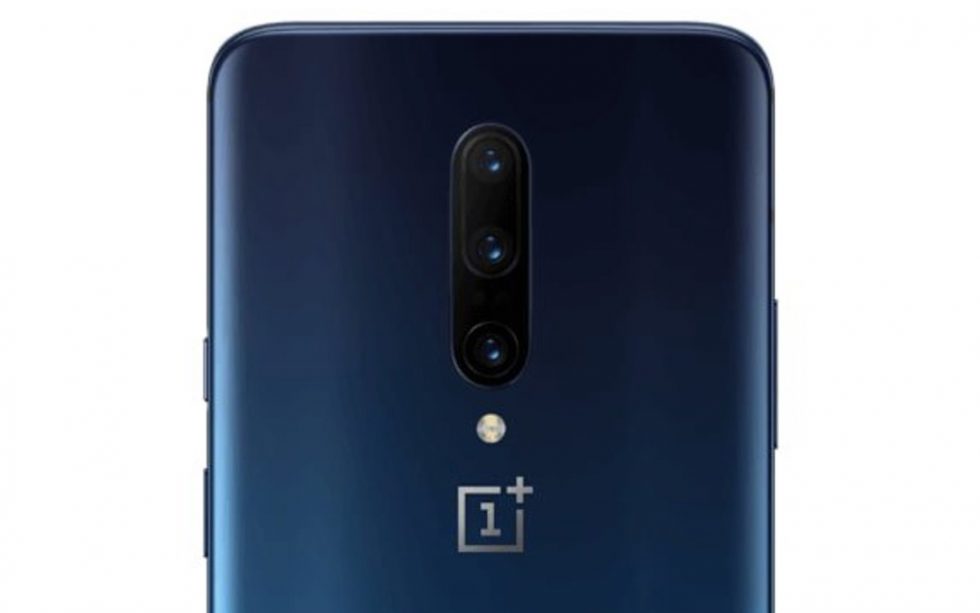 Samsung’s Galaxy Fold was supposed to be the first phone available with new ultra-fast UFS 3.0 storage. After early review units revealed multiple problems, that phone has been delayed to a later date. OnePlus is now going to swoop in and likely be the first to use the new storage type when the OnePlus 7 Pro arrives May 14.

In a Tweet this morning, OnePlus CEO Pete Lau confirmed the upgrade to UFS 3.0 for the OnePlus 7 series, which could mean the regular OnePlus 7 might get the faster storage too. Either way, we know for sure the OnePlus 7 Pro and its lesser-equipped sibling will be fast.

What is UFS 3.0 storage? It’s the embedded internal storage you find in phones, with 3.0 acting as the newest, fanciest version. With UFS 3.0, we’re getting twice the speed of the previous top-tier UFS 2.1 storage, at least according to Samsung. That means doing just about anything on your phone at a faster pace.

The benefits to you will be faster load-up times for applications and multi-tasking, a quicker and more powerful camera experience, improved gaming and video experiences, etc. Again, everything should just happen faster with UFS 3.0.

The OnePlus 7 and OnePlus 7 Pro will be announced on May 14.

Yes, the OnePlus 7 Series will include UFS 3.0 to give you next level #fastandsmooth experience. 😎 #OnePlus7Series