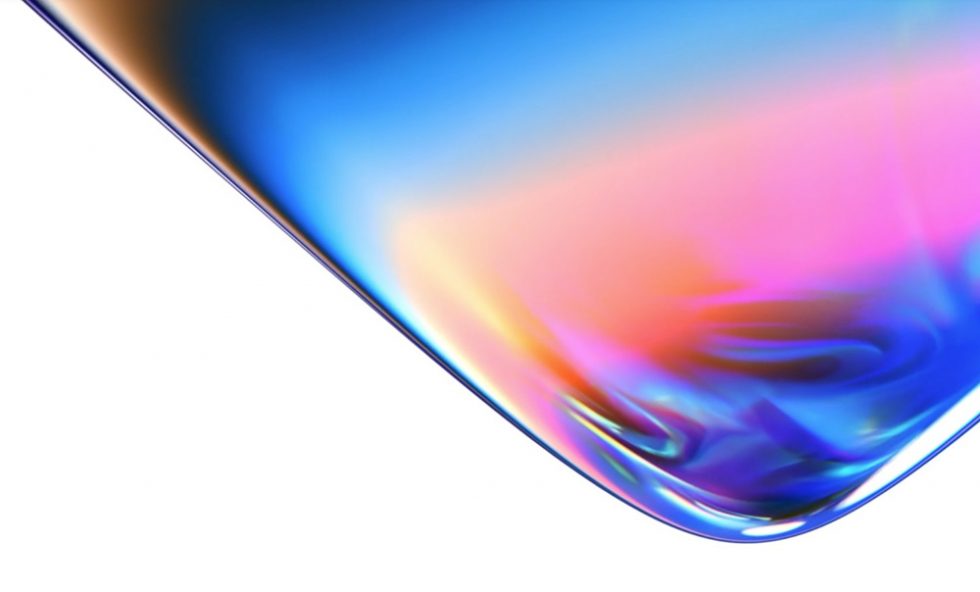 With April drawing to a close, that means we’re getting closer to May 14, which is OnePlus 7 launch day. Thanks to DisplayMate who published a tweet last night, we’re getting pretty excited about it.

According to DisplayMate, in-depth lab tests for the OnePlus 7 Pro and its OLED display have been completed, with the phone earning their highest A+ display rating. What does that mean? Well, it means the display found on the OnePlus 7 Pro rivals the best of them, including those found on Samsung flagships. And what makes Samsung’s mobile displays so good? The big categories are color accuracy, contrast accuracy, peak luminance, plus plenty more.

DisplayMate’s findings won’t be published until May 14, so until then, we’ll have to fantasize about just how good this display is. Like I said, this does have us pumped to see it.

How important is a great display when it comes to deciding which phone you buy?

DisplayMate's in-depth Lab Tests of the OnePlus 7 Pro OLED Display have just been completed, earning our Highest A+ Display Rating. Our in-depth Display Shoot-Out will be published here on May 14.