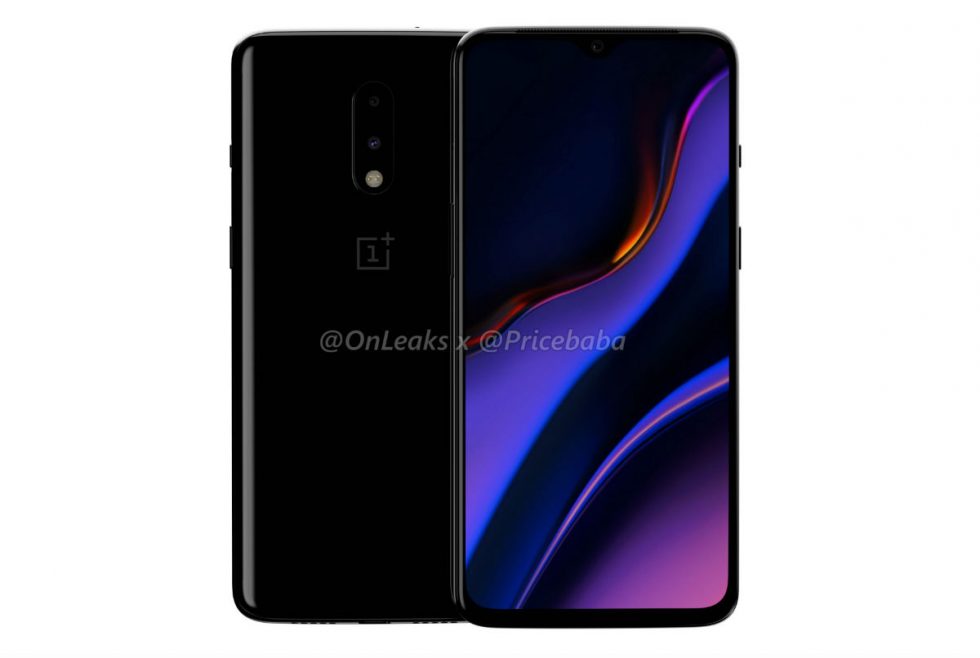 Back in March, we thought we had our first look at the OnePlus 7. As we’re learning this week, that may have been the OnePlus 7 Pro, a reported higher-end version for the OnePlus 7 lineup. Thanks to OnLeaks and Pricebaba, we’re now seeing CAD renders for the standard OnePlus 7, a model that doesn’t feature any pop-up cameras.

This is a strange move for OnePlus. We’re used to getting one phone in the first half of the calendar year, then another in the second half. Considering how closely this reported OnePlus 7 resembles the OnePlus 6T, with exception to the internal specs, we wonder if OnePlus isn’t entirely confident in the OnePlus 7 Pro’s appeal to consumers with its mechanically operated pop-up camera. This could also mean that the Pro variant could feature 5G, making it more expensive. To counter the potential of lost sales due to price, the standard OnePlus 7 could be a safety net for the company’s 2019 bottom line.

Both devices are reported to launch around mid-May.