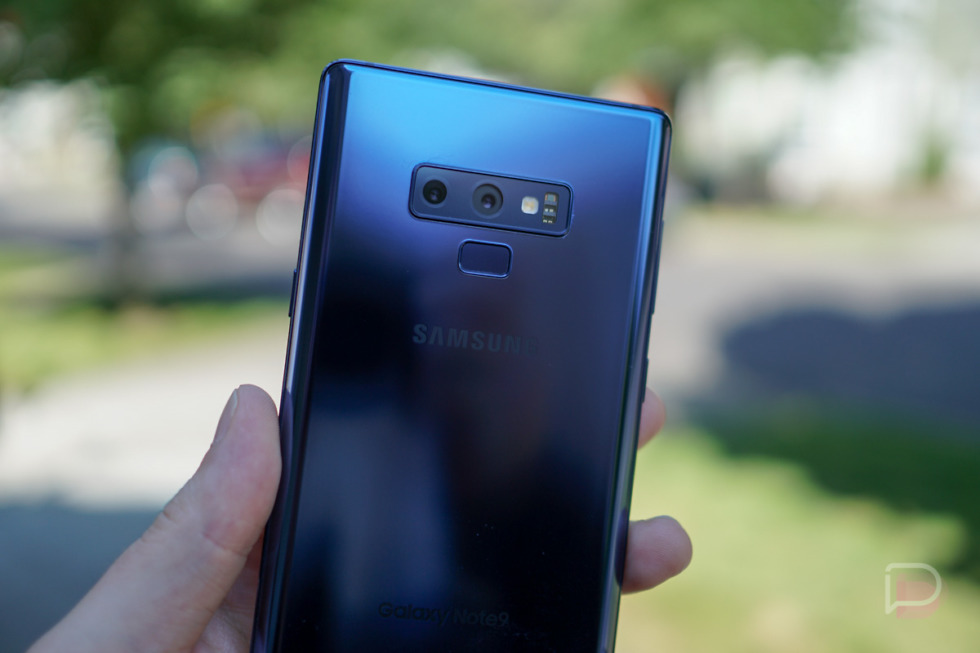 Verizon appears to be shipping out the April security patch to Galaxy Note 9 owners, just a couple of weeks after the phone received March’s patch on March 28. Lots of updates for a Samsung phone? Solid.

The Galaxy S9 and S9+ received March’s patch earlier this month, so we’re unsure how long it will be for them to receive April’s patch, but we’ll let you know as soon as they does.

Go get that update, Note 9 owners!