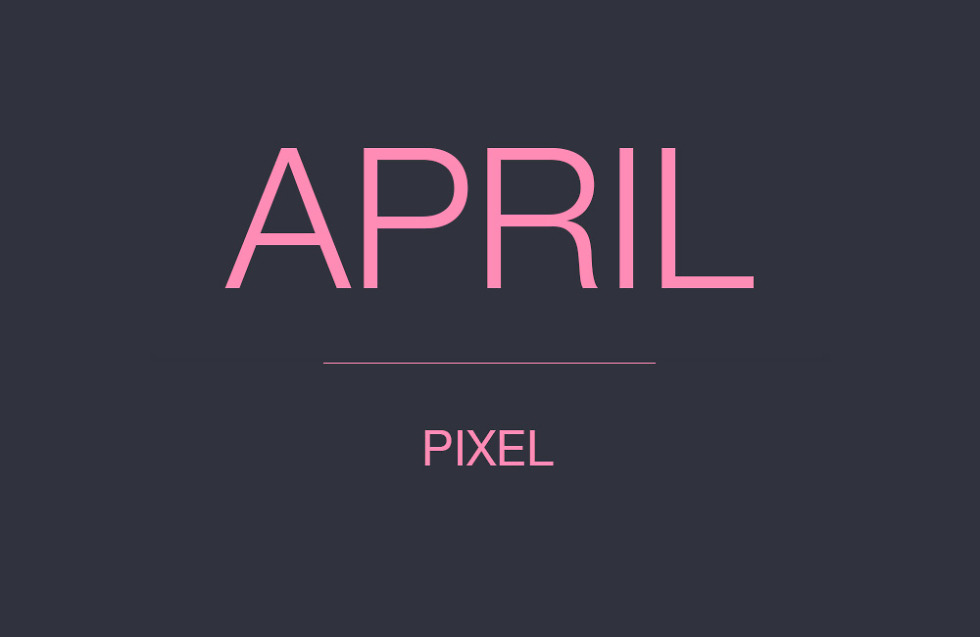 Even though it’s April 1 and Google likes to have too much fun on this day by doing things like putting Snakes in Google Maps, there is serious business going down. Google just released the April 2019 Android security patch for Pixel devices. We already have both factory image and OTA files ready to be downloaded for those willing to do some manual labor, or as always, you can sit back and wait for the update to arrive over-the-air (OTA) to your device.

The Pixel C appears to be done receiving updates.