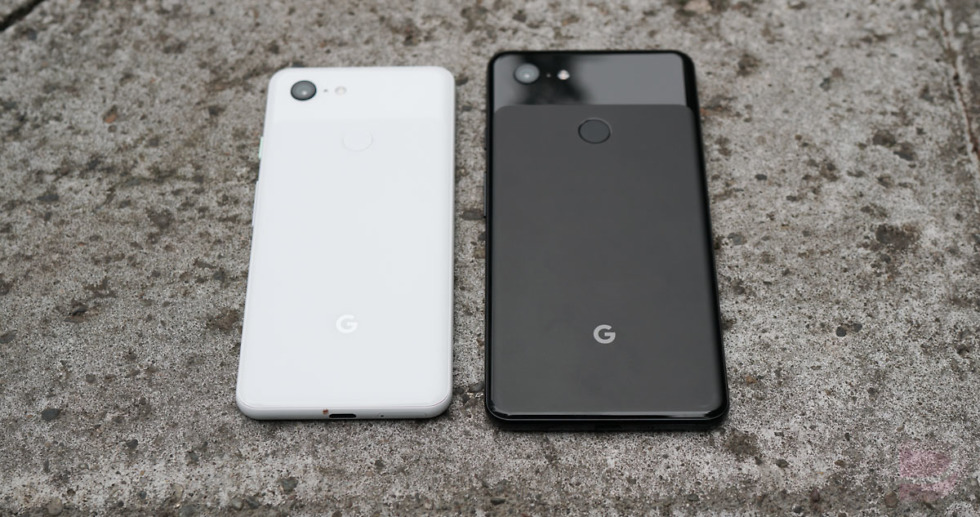 One of the longest running bugs on the Pixel 3 and Pixel 3 XL has been an issue with the phones’ ambient display that caused an obnoxiously bright screen flash when a user woke their phone. Google fixed it in this month’s security update!

I can’t say that I’ve ever experienced the bug, but if you do a Google search for it, you’ll know it has been pissing people off since the phone first launched. A number of our readers have complained about it too, one as far back as November 2.

So going forward, after you update to the April patch, your Pixel 3 and Pixel 3 XL should no longer flash at you every time it wakes from ambient display.

The April update also improves voice unlock performance and WiFi connectivity during eSIM activation on the 3 and 3 XL, as well as Bluetooth connectivity on the Pixel and Pixel XL.