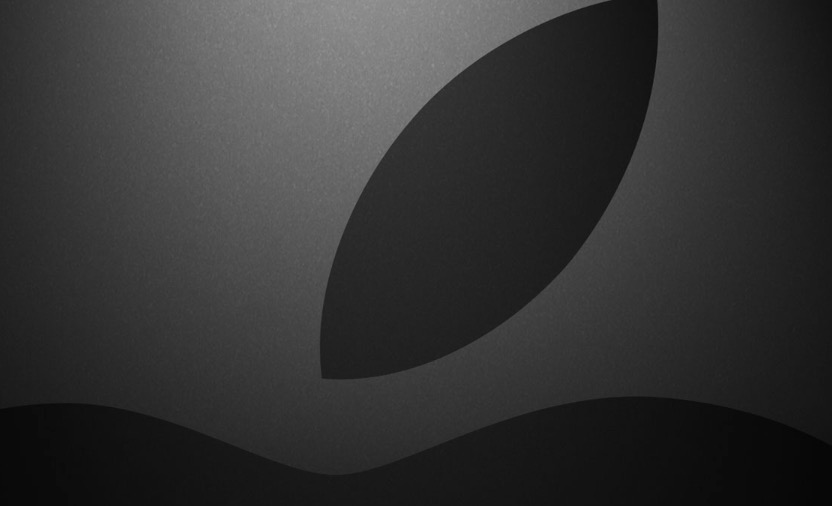 Guys! Apple has a big announcement today, so we should probably do some sort of live blog, like we always do.

It’s not looking like hardware is involved, since they already announced new AirPods and iPads and stuff. That kind of sucks, but if they have big plans for a streaming service, which all signs point to, then this could be bigger than an Apple or iOS vs. Google and Android. Remember when Apple gave everyone free 4K upgrades that likely forced Google to do the same a year later? Who knows, maybe something similar will come out of this.

The event kicks off at 10AM Pacific (1PM Eastern). Apple will live stream it as usual. It doesn’t appear that you’ll need to dust off Safari this time either. The event will go down right here.

Our live blog is below.