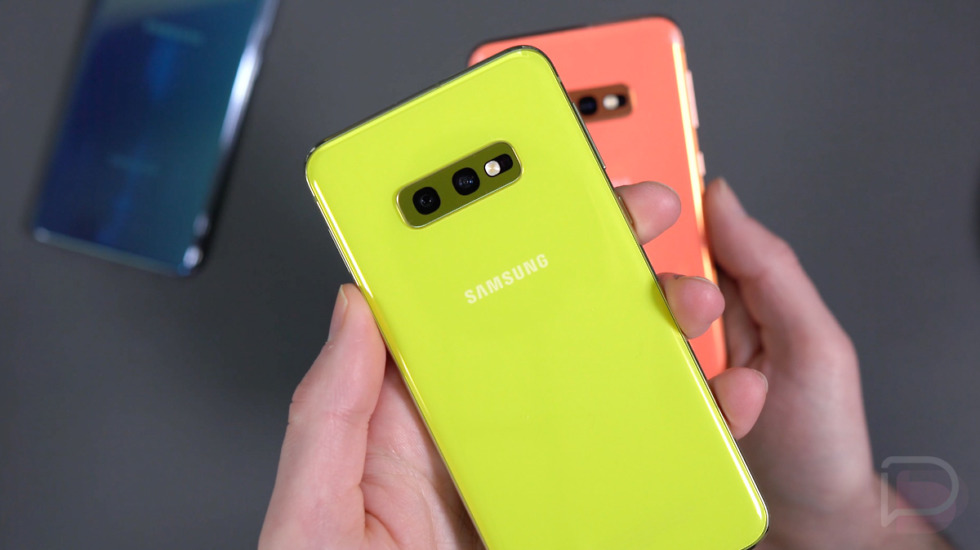 I’m really liking the Samsung Galaxy S10e. Outside of an issue this weekend, it’s a phone I could see myself using for quite some time. It’s a phone I like, not just because of the greatly improved Samsung One UI, it’s snappy performance, and the overall size and design, but it has a bunch of little things I’ve stumbled upon that are helping it standout.

I was initially going to write a lengthy post to describe all those things only to realize that some of this stuff is probably better off being shown on video. So here we are – another Galaxy S10e video for you to consume.

What are some of the cool features that the Galaxy S10e has? For one, it’s fingerprint reader is stupid fast and you get to see that in this video. Unlike the S10 and S10+, it lacks the in-display fingerprint reader and instead has one embedded in its side power button. It works so, so well. I also talk about its impressive brightness range from ultra dark to bright, the little swipe gesture on the home button to quickly switch apps, and how to enable floaty notification bubbles. I show off lock screen notification customizations too, as well as scheduling dark mode and the fun animation around the camera punchout as it tries to scan your face.

The Galaxy S10e is pretty cool.