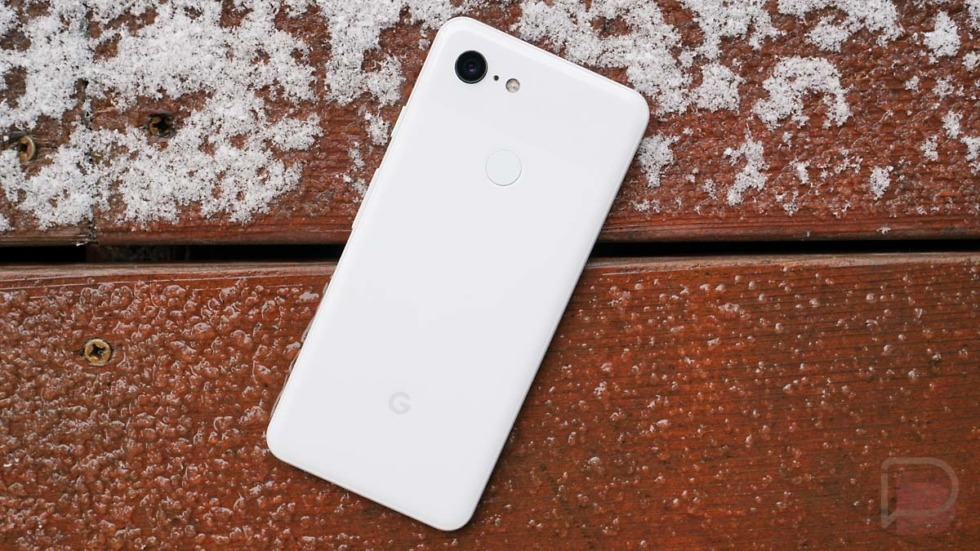 The Google Pixel 3 on Verizon is currently sitting at some of the lowest prices we’ve seen depending on where you might try and buy it from. Target will give you $450 off, while Verizon has $400 and $300 discounts. Best Buy has a deal too, though it’s not as good as others unless they do their price matching thing.

This is the best deal, because it’s $450 off and both the Pixel 3 and Pixel 3 XL are eligible. Target lists the deal for both new lines and upgrades, but their wording is slightly weird on the upgrades. Their deal details say the upgrade discount “requires new line of service,” but that doesn’t make much sense. You’ll have to inquire with Target on that. All deals do require a device payment plan, though.

Verizon’s deal is pretty straight forward, but is only on the Pixel 3. There is a Pixel 2 XL 50% off deal too, so no, that isn’t a typo above.

The Pixel 3 deal is $400 off for new lines or $300 off for upgrades. Both have to be on a device payment plan and the discount is applied over 24 months as a bill credit.

For the Pixel 2 XL, you can get a $475 discount if you buy the phone with a device payment plan on a new line.

Best Buy’s deal is the smallest discount, but is $100 off both Pixel 3 and Pixel 3 XL phones. With this one, if you want to try for a bigger discount, you’ll have to see if they’ll price match.

I know the Galaxy S10 family just launched, but it’s not a bad day to buy a Pixel 3.