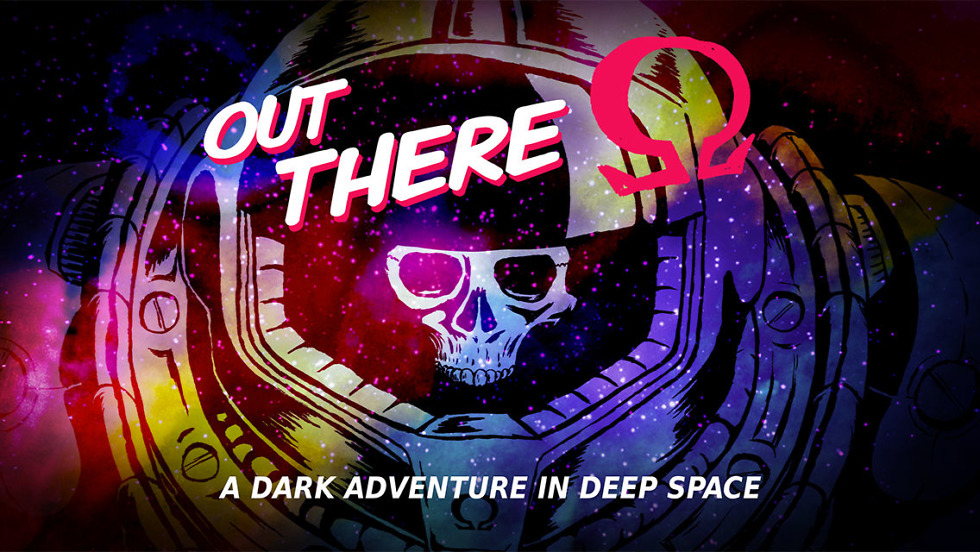 Five years ago, I wrote about the launch of Out There to Google Play. I fell in love with the game not only because it was set in space and took loads of effort to complete, but I found the visuals and sounds of the game to be extremely comic book-like. It’s very immersive, to say the least. You can guess how excited I was when Out There was remastered into an Omega Edition, featuring all new graphics and things to look at.

I really don’t want to have to keep telling y’all about how good Out There is and then you not download and play it. So do me a favor and at least go try it. I don’t think you’ll regret it for $0.99.