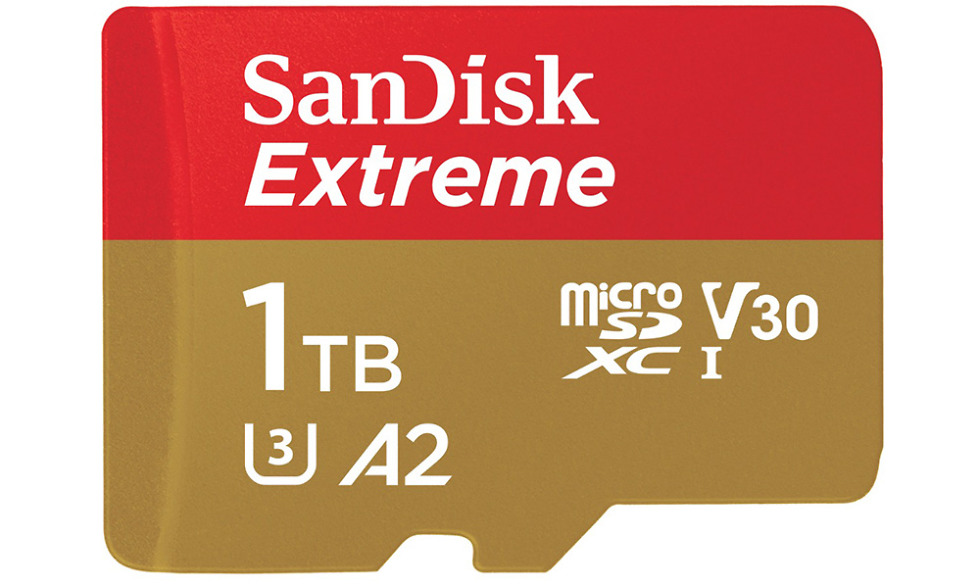 How much storage do you need? We asked that question not long ago and most of you said that 64GB or 128GB was probably enough. SanDisk and Micron (and Samsung) think you need much more. 1TB microSD cards are here, guys.