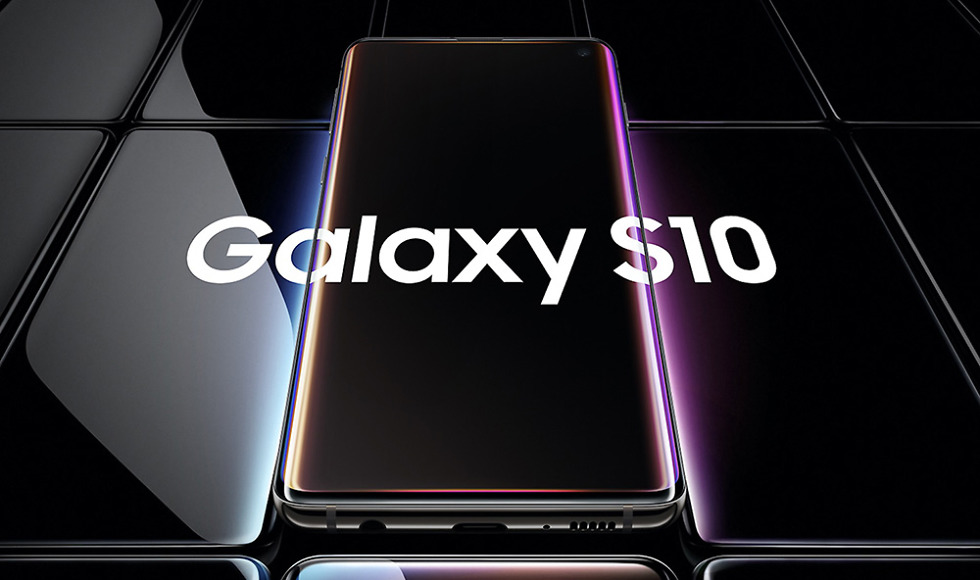 Have you decided to buy one of the many Samsung Galaxy S10 phones that were introduced today? Curious as to how much you might pay? We’ve got pricing for you.

When the Galaxy S10, Galaxy S10+, and Galaxy S10e go up for pre-order tonight, all of the major carriers will be ready to sell you one. Samsung will be ready too, possibly with the best deal, thanks to a $550-off trade-in promo. But how much will you pay? That depends on phone, storage, and finish.

Here is the Galaxy S10 family pricing breakdown from Samsung’s own store:

Those prices at Samsung’s store apply across all carriers, as well as the unlocked units. Samsung is selling the phones with no price differences should you choose Verizon or AT&T or T-Mobile or unlocked. That hasn’t always been the case with past Samsung releases, so it’s worth noting here.

Want to go through a carrier instead of Samsung’s store? That’s cool. We’ve got that pricing too.

This wouldn’t be a Samsung release without all sorts of deals depending on the carrier or which phone you buy. This year, we have BOGO deals, free Galaxy Buds, and more.

Again, pre-orders open tonight at midnight (February 21, 12:00AM). If you are on the west coast, you should start refreshing sites at 9PM.