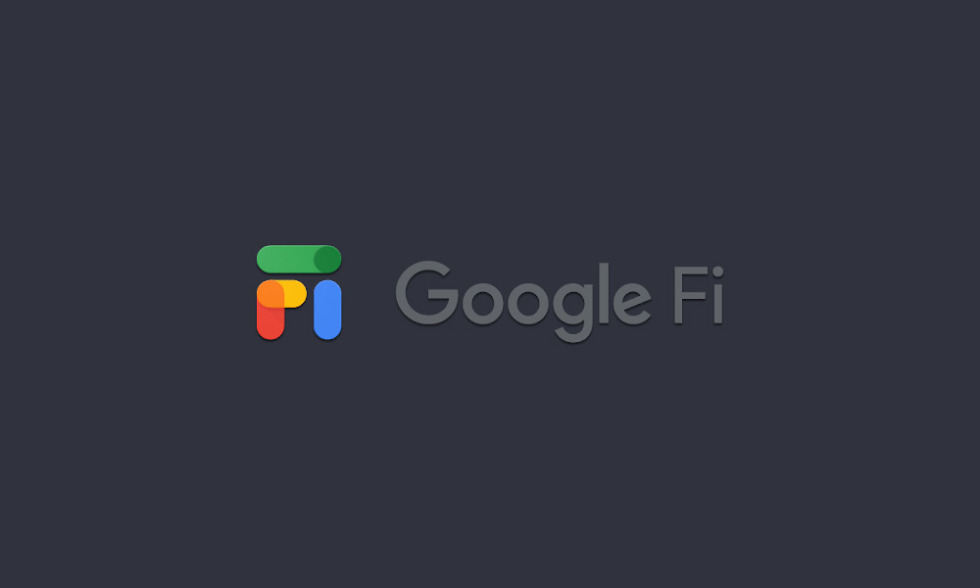 Google has been pushing Rich Communication Services (RCS) as the future of mobile messaging for at least three years now. They’ve attempted to add partners, both carrier and manufacturer, to advance the technology in what is arguably the slowest, most frustration feature rollout in Android’s history. What’s been missing, though, is RCS support on their own wireless service. Google Fi does not yet support RCS. It’s coming. Finally.

Google announced this morning that Google Fi is getting RCS starting today on “phones designed for Fi.” As you might expect, this will be available within the Android Messages app as a part of advanced “Chat” features.

Once live, you’ll get to have better and bigger group chats, see typing indicators, send higher resolution videos and photos, message over WiFi, etc. You can find a big list of RCS “Chat” features at this post.

Of course, all of those features will only be available when messaging with phones on carriers that support RCS. There aren’t many, but Sprint, T-Mobile, and Verizon have all started slowly adding devices. 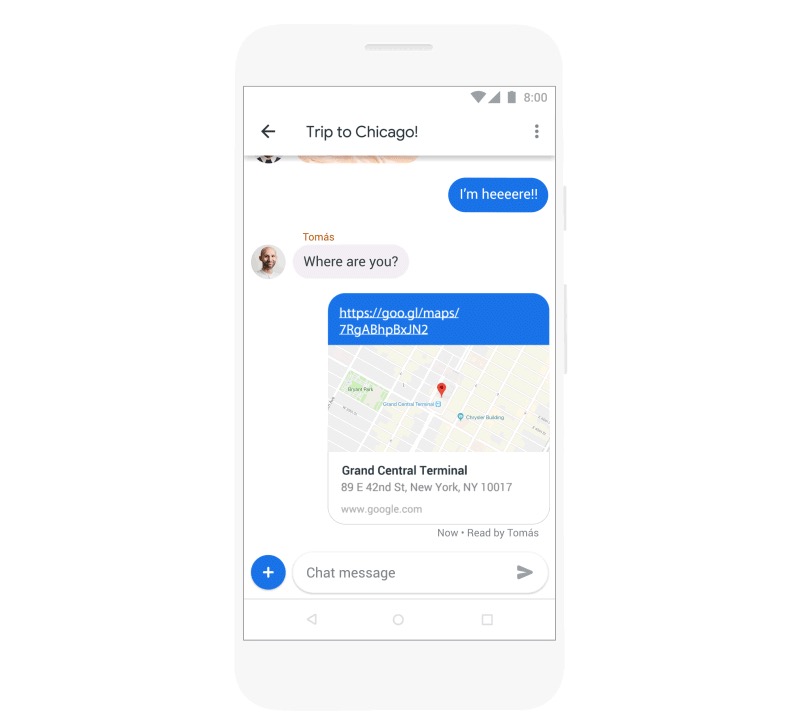 In addition to the RCS news, Google says that they will upgrade 33 supported roaming countries to faster 4G LTE over the next few weeks.