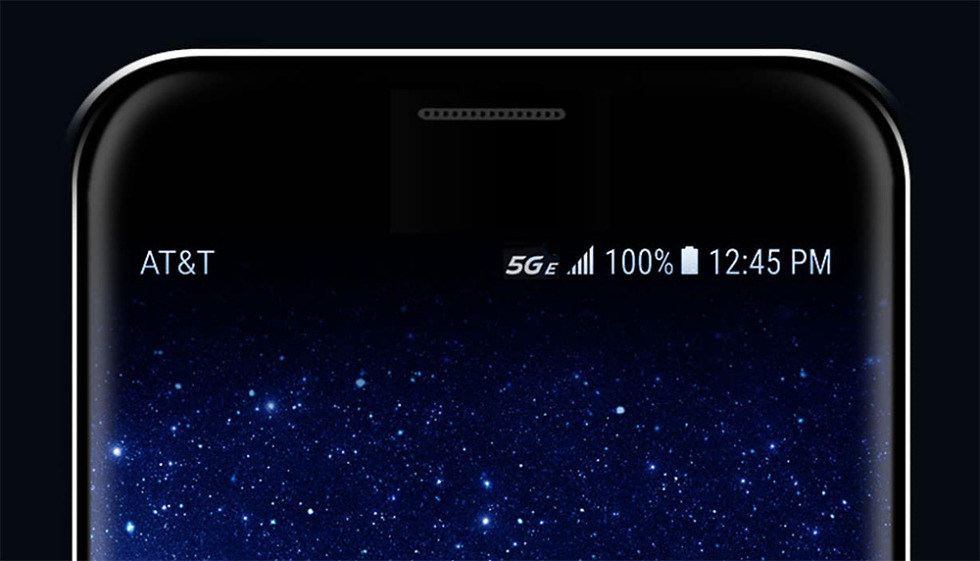 Your phone does not have 5G now. It doesn’t. It still has 4G LTE, AT&T just likes misleading its customers into believing they are now getting more. And sure, the 5G E logo stands for 5G Evolution, which is the name for a bunch of tower upgrades that AT&T has completed across the nation that should (in theory) give you faster speeds and a better connection. That connection is still 4G LTE, though. It has nothing to do with 5G.

AT&T appears to be starting with the Galaxy S8 Active for “5G E” logo enabling. A support page detailing the update says that a January 4 update brings the following:

We don’t know which phones are next, but a good guess would be all of the rest of the Samsung Galaxy line, like the Galaxy S8 and S8+, since they are very similar to this S8 Active. Really, though, any major phone from the past two years should be able to connect to a 5G Evolution tower and will probably get the logo change.