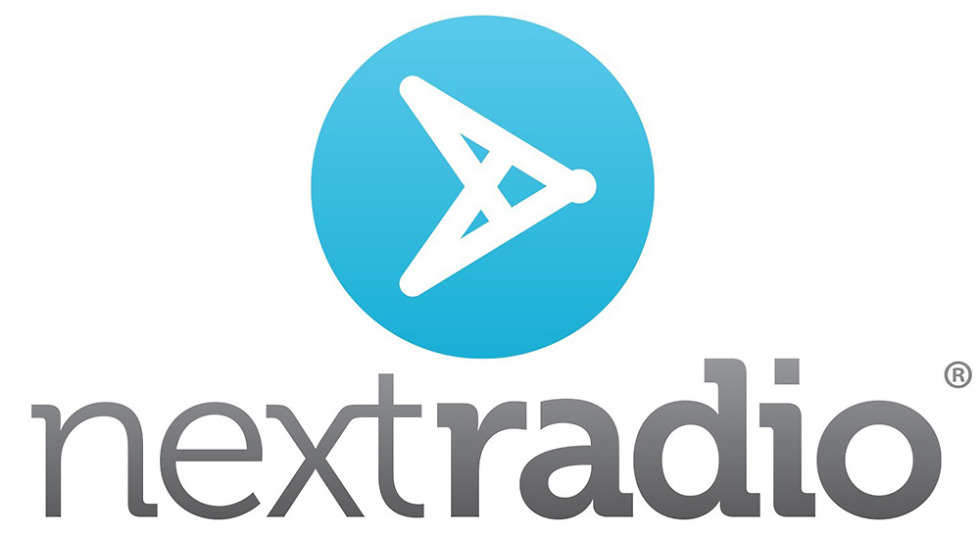 At the beginning of 2018, NextRadio announced that they would make a big push to get FM chips and live FM radio in your next phone. Most new Samsung phones were going to have them, the company announced. A year later, NextRadio might be done and will no longer provide live streaming radio to phones. You have to wonder if the FM radio push will slow now too.

NextRadio actually shut down live radio streams on Android phones in December, according to their support site, but no one seems to have noticed. A reader of ours tipped us off after opening the app today and being shown a message along the lines of, “Unfortunately NextRadio no longer provides radio streams and is now incompatible with your device.”

NextRadio pushed an update on January 2 to phones with a changelog that acknowledged they are “going back to basics” and that “streaming is no longer available.” Reviews following the update are not kind, as you can imagine. The NextRadio app was removed from the iTunes store in December as well.

The writing for this end has been on the wall for a while. The folks at Radio World wrote in October that NextRadio’s days were limited, before following that up with a story on layoffs and the drawing down of services.

What should you use now for FM listening? I’m not sure, to be honest. NextRadio should still work for basic FM broadcasts, you just won’t get the advanced features that the digital stream side brought. If you know of another app, drop it in the comments.