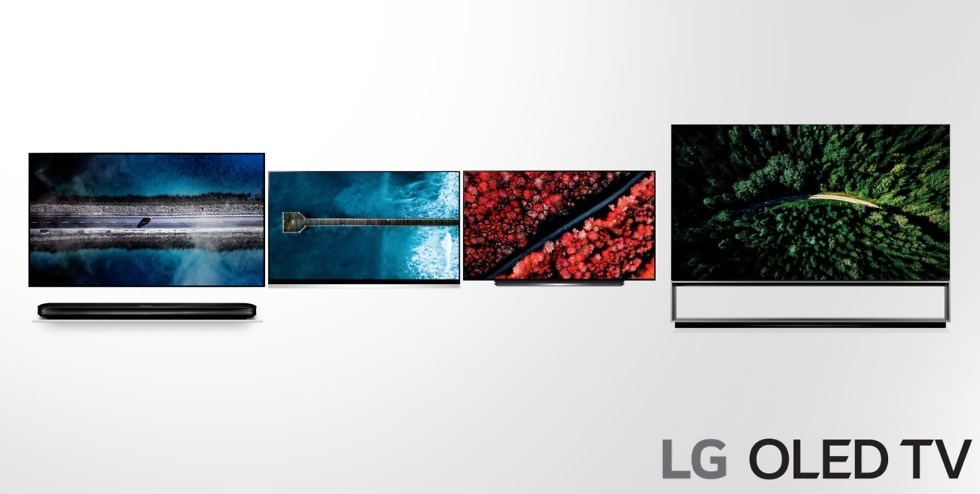 Once CES officially kicks off next week, expect another year filled with new electronics powered by Google Assistant. We thought that last year was a big year for Google’s smart sidekick tech, but 2019 is looking to be even bigger. For example, LG has announced products in at least four categories already that all include Google Assistant on some level. One of the products is a smart mirror that will steam your damn clothes.

Within the past couple of days, these are the products that LG announced that should have Assistant on board: 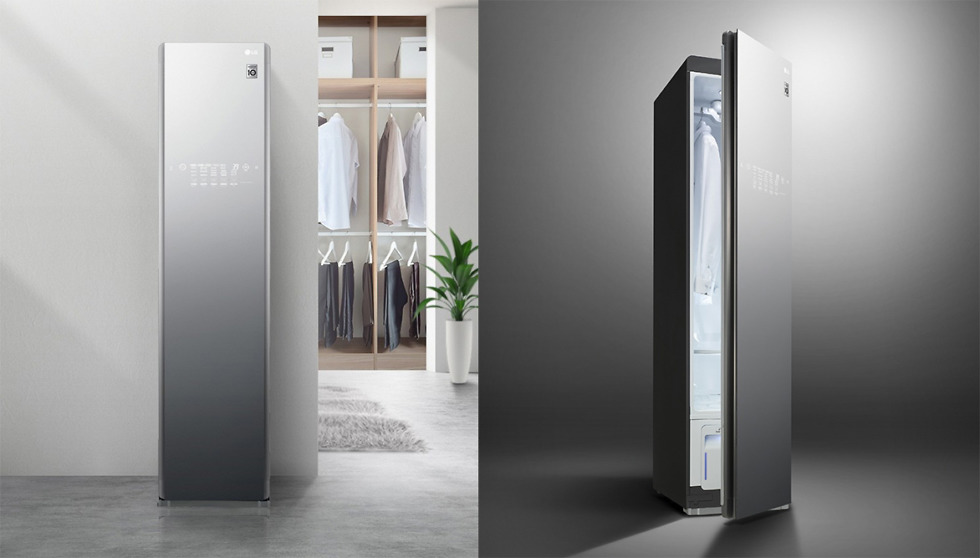 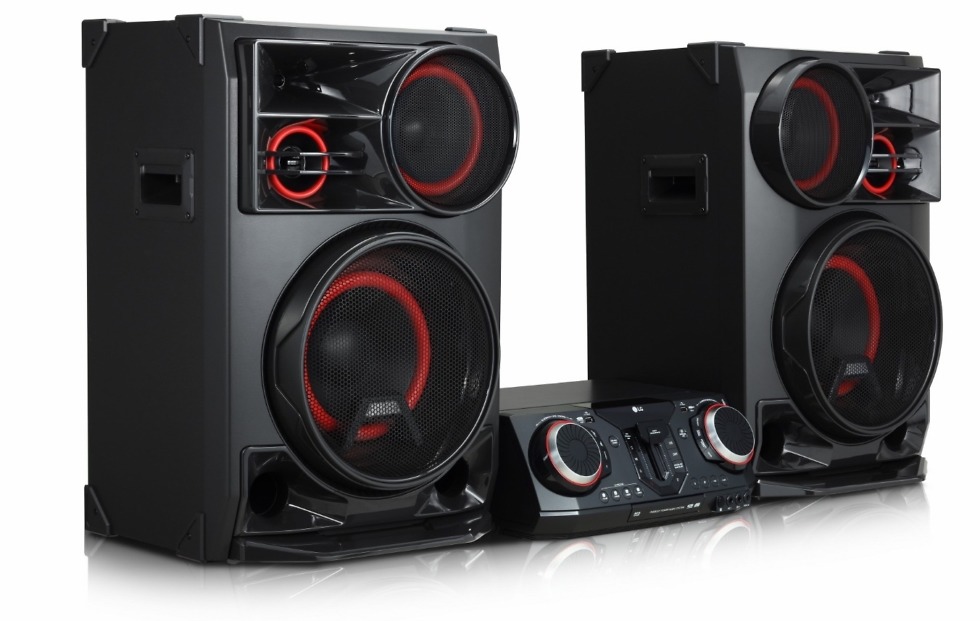 Again, we aren’t even at CES yet and LG has announced Google Assistant in four different types of products. There will be more.