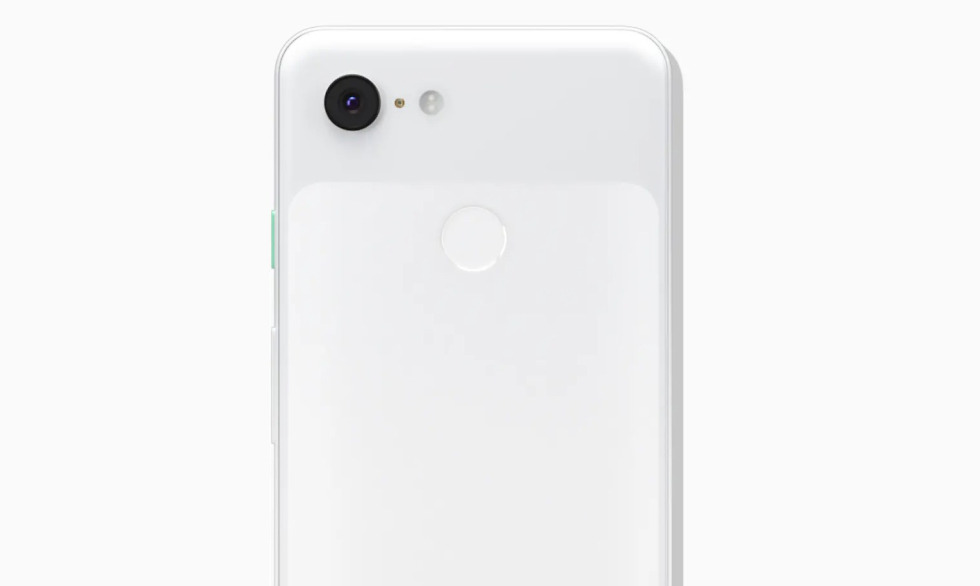 In the future, Google is going to issue a software update to the Pixel 3 that will enable LTE band 48. That’s potentially amazing news that was revealed today by an FCC document.

What’s important about LTE band 48? LTE band 48 is also known as Citizens Broadband Radio Services (CBRS), which was previously only used for government radar, but is an LTE band that the FCC wants to commercialize for use by networks like Verizon, AT&T, and Sprint going forward. With this band in use, it could be used to add connectivity to a phone in a place where signal issues could be present, as an add-on to pump out LTE-Advanced with carrier aggregation, or for 5G.

That’s weird network speak, so just know that band 48 should give you a better connection when in use, as well as faster speeds and throughput. It’s nothing but beneficial.

Verizon is already using band 48 (CBRS) in Boca Raton, Florida, but hasn’t said much about other markets. They plan to push it, though, which means we’ll see more devices with support.

Once we hear more on an update, we’ll be sure to let you know.