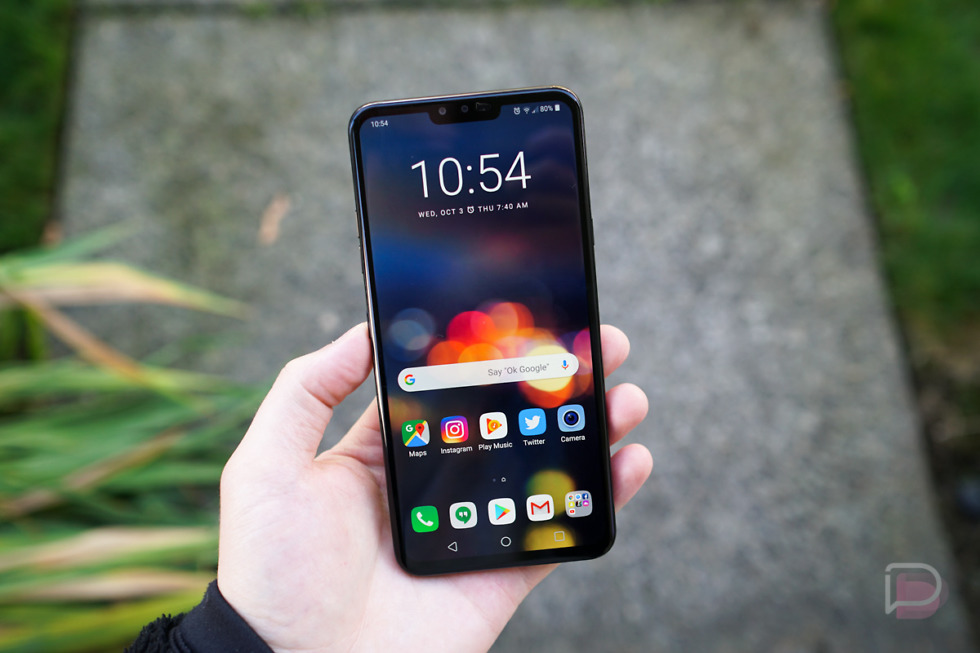 Verizon has been pushing out updates to Samsung Galaxy devices and the LG V40 ThinQ, but instead of writing out all of those updates individually, we figured a handy dandy joint post would do just fine.

Besides the V40 ThinQ, which is receiving October’s security patch and a couple of new camera features (My Avatar, Augmented Selfie), five Galaxy devices on Verizon are receiving the November security patch. That includes the Galaxy S8, Galaxy S8+, and Galaxy Note 8.

Here is the list of devices getting updated, what they’re getting, followed by the new software version.

Own one of these phones? Be on the lookout.