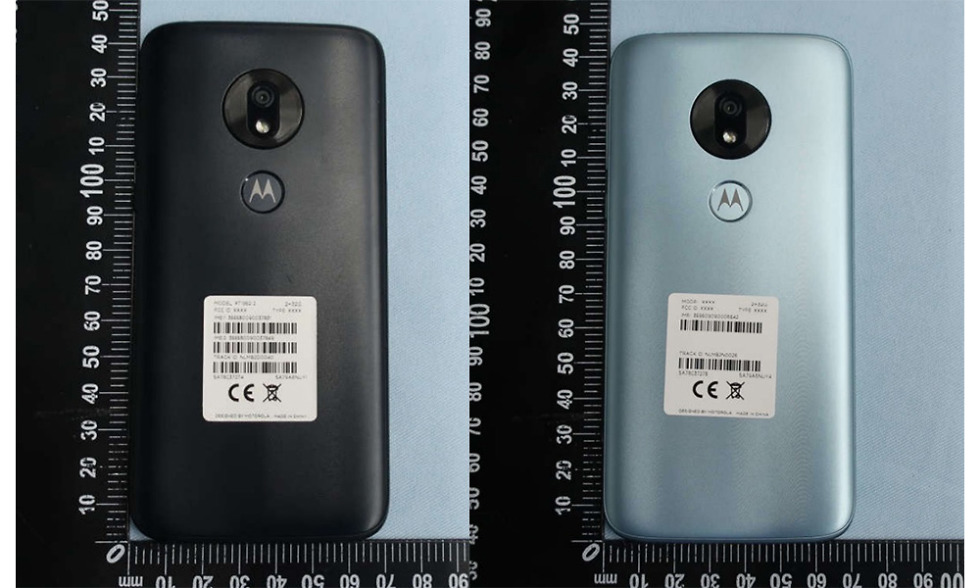 Earlier this month, a couple of new Motorola devices stopped by the FCC (1, 2) for approval, devices that could very well be the new Moto G7 line. Today, to add to that story, we’ve got the Moto G7 Play at the FCC, though there will be no hesitation or questioning over whether or not this might be the lower model G7. The FCC has outed everything. 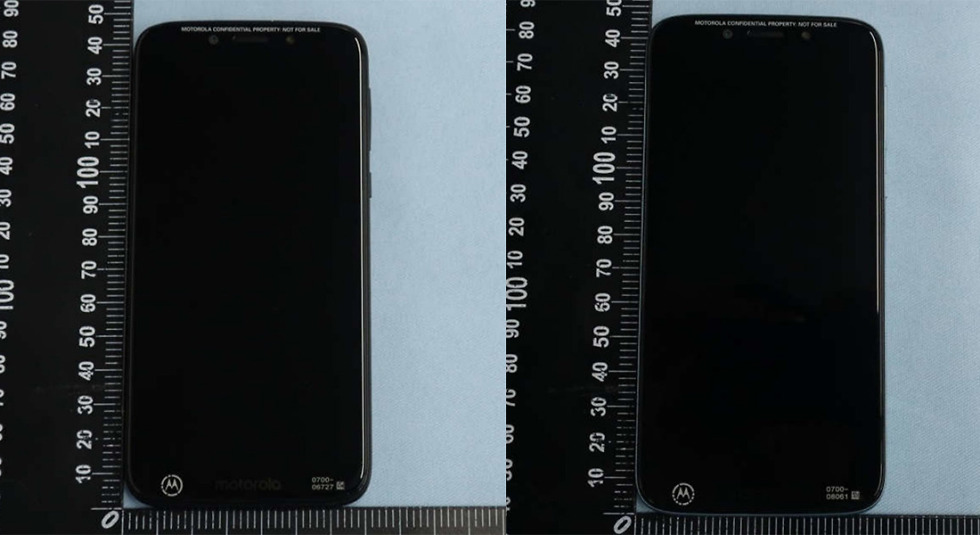 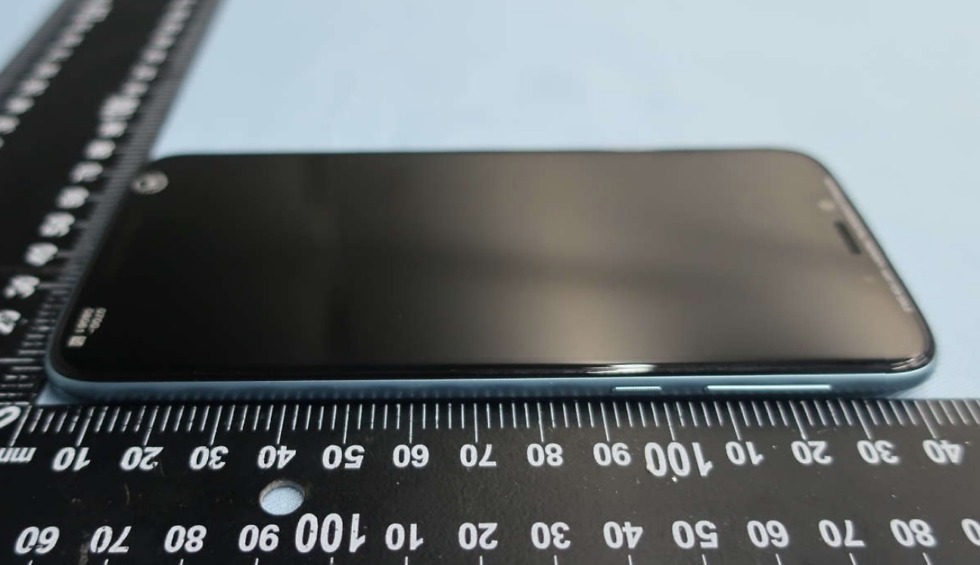 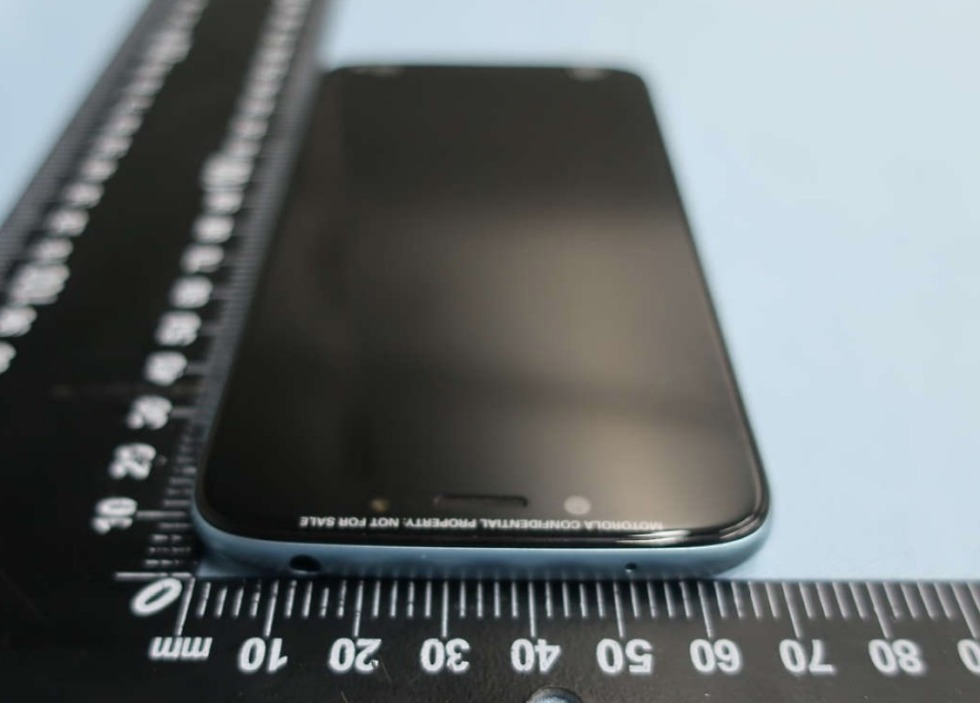 Here is the user guide that says front and center, “Moto G7 Play.” It also shows a detailed look at the front, the various ports and buttons, that sort of thing. 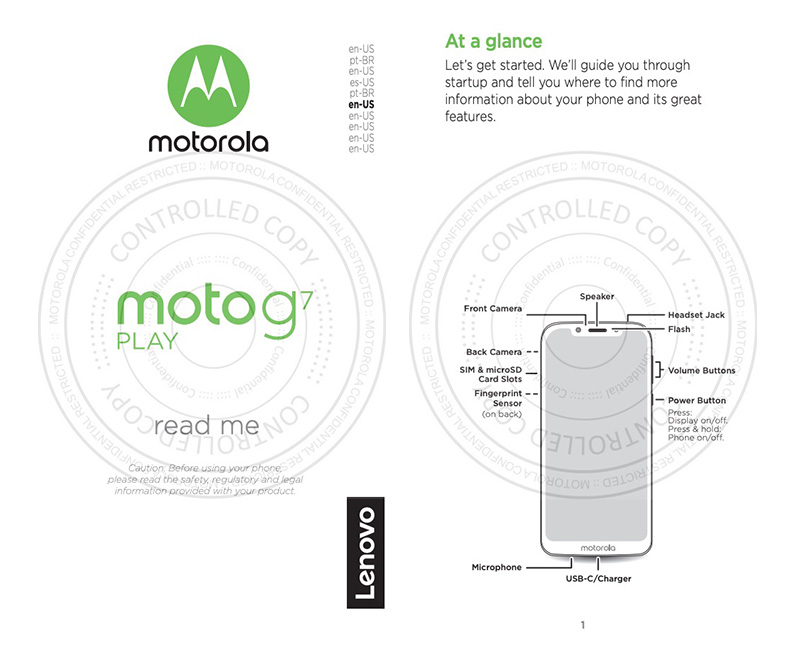 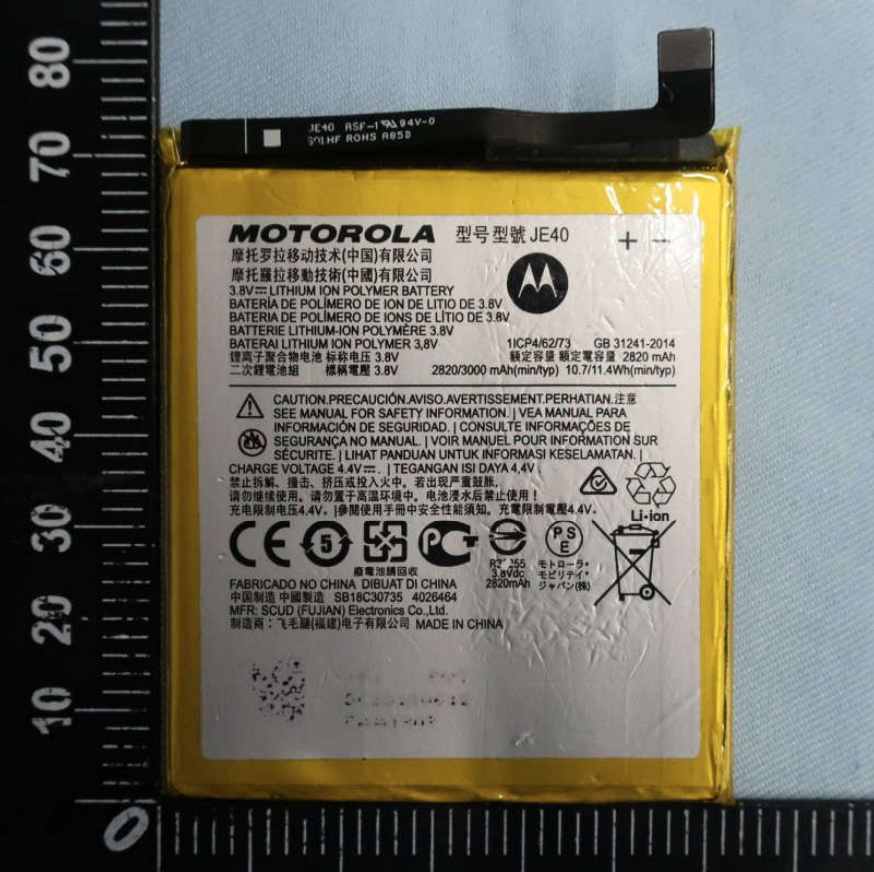 We’re still digging in and will update this post. 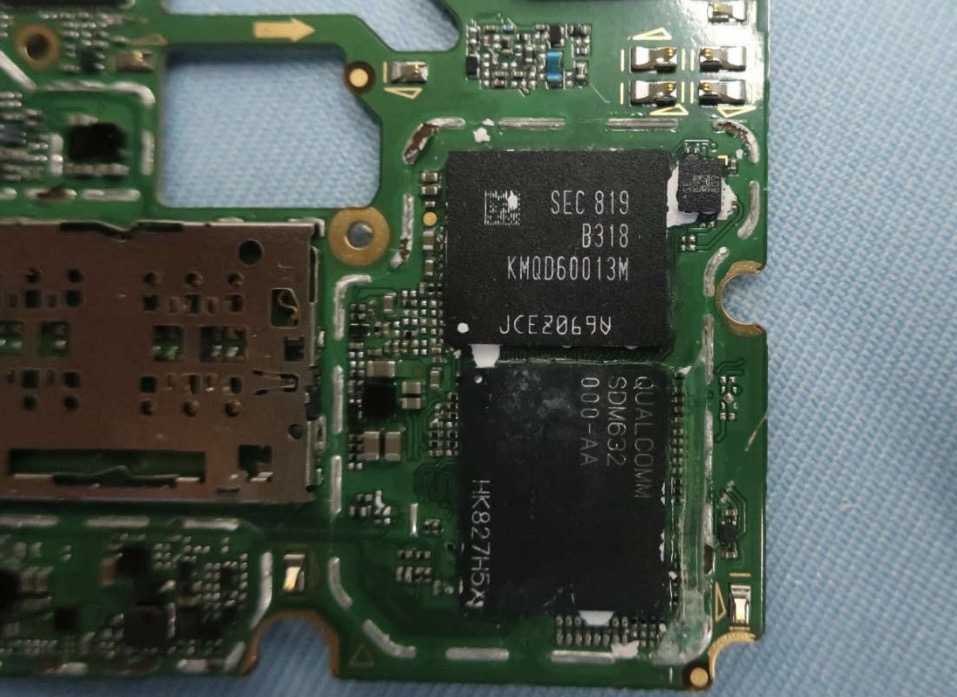 Cellular connectivity is looking like it’ll mostly be limited to the GSM carriers here, like T-Mobile and AT&T. 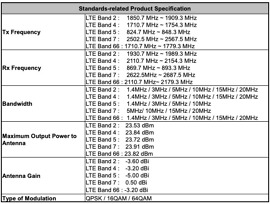 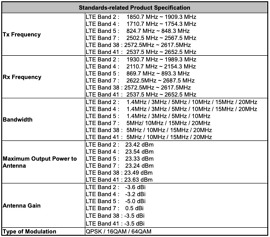