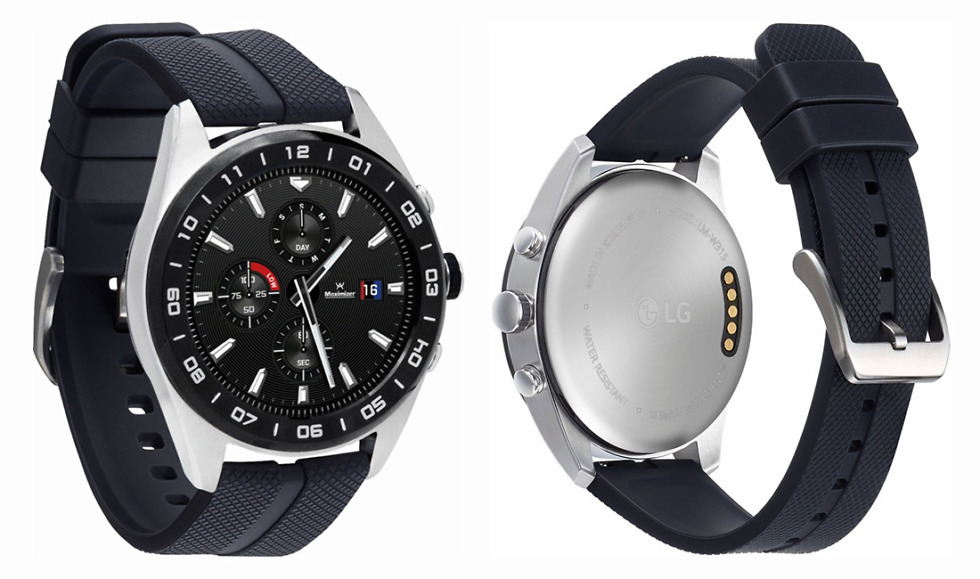 The LG Watch W7, a watch that sounded like an interesting idea on paper, but is one of the most baffling product releases in recent memory because of its obvious flaw, has been discounted by $200 at Best Buy to $249.99. Is that a deal? Honestly, I don’t know, but it is a price drop!

The W7, for those not familiar, is a hybrid Wear OS watch. LG’s implementation of that idea was to create a Wear OS watch with mechanical hands that lay over the top of a round touch screen. Look at the picture above and tell me that doesn’t look nice. It does!

However, in use, those mechanical hands cover up incoming notifications and other information at almost all times, even though LG tried to work around this issue with a button press that shuffles the screen some. Watch faces also don’t work great here, because they don’t know what the hell to do with mechanical hands, so you get mechanical hands moving on top of digital hands. It’s a disaster of an idea.

In addition to that mess, the watch still runs the older Snapdragon Wear 2100, doesn’t have GPS, heartrate monitoring, or NFC, is on the larger side at 45mm, and has a small 240mAh battery. LG initially wanted $450 for it.

I think it’s also pretty obvious at this point that LG has no plans to push this thing and might be embarrassed of it. Not a single publication has reviewed this watch, and trust me, we asked for a unit. There are a couple of reviews of it at Best Buy, but they certainly are not good. The W7 might be one of the biggest flops in recent memory.