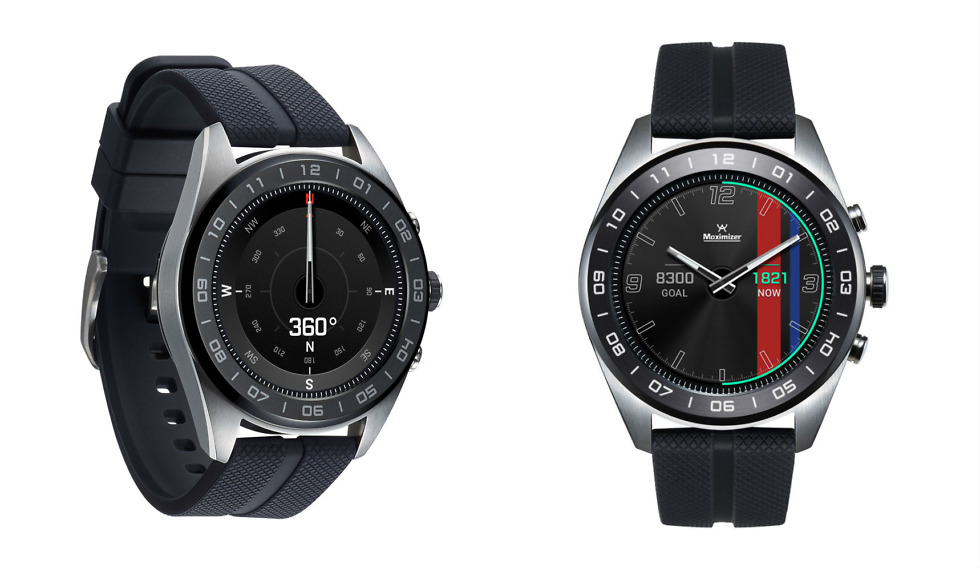 Notably, the mechanical hands are capable of more than just telling time. With them, you can access other functions of the timepiece, such as a compass, stopwatch, timer, barometer, and altimeter. According to LG, when in a Watch-Only mode, the device is capable of 100-day battery life, compared to just 2 days when using all of its digital functions.

Watch W7 will be available at Best Buy starting October 14 for $449.99, with pre-orders set to begin October 7.

Thoughts on this timepiece?