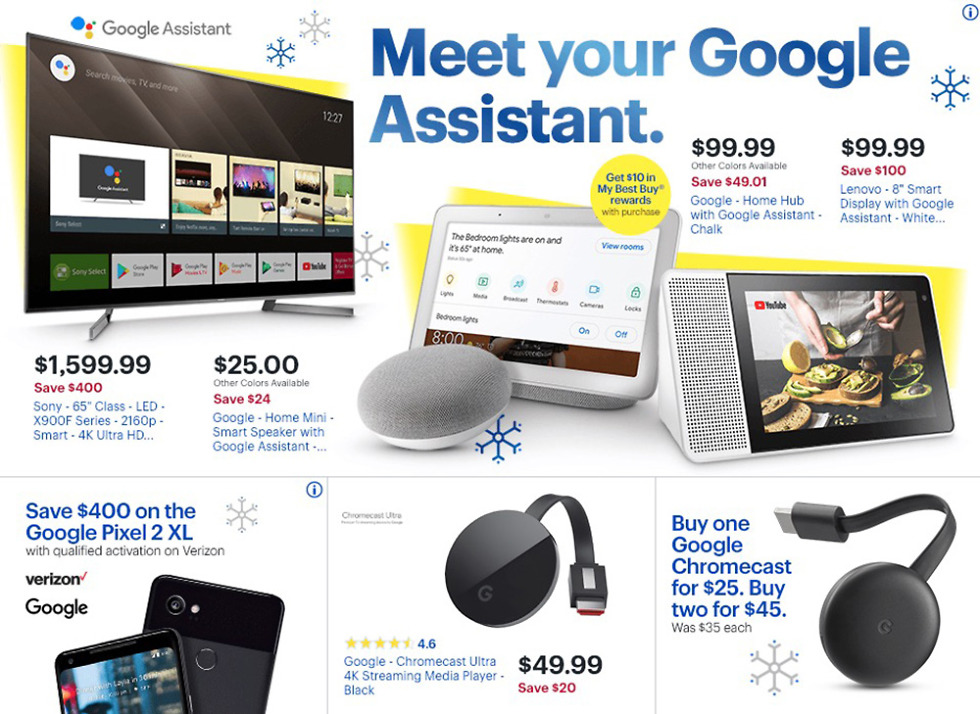 Black Friday 2018 is approaching and a number of companies have begun to share their lineup of deals. That means it’s the time of year where you should probably hold off from buying much for a couple of weeks unless we get pre-Black Friday deals that are too good to pass up. This year in particular is looking really good for those interesting in Google and Samsung products.

For Google stuff, including the Pixel 3, we know that the following deals are coming:

So far we know the following from Samsung:

There are tons of other deals coming from other gadget makers. We’ll highlight ’em as we see ’em.