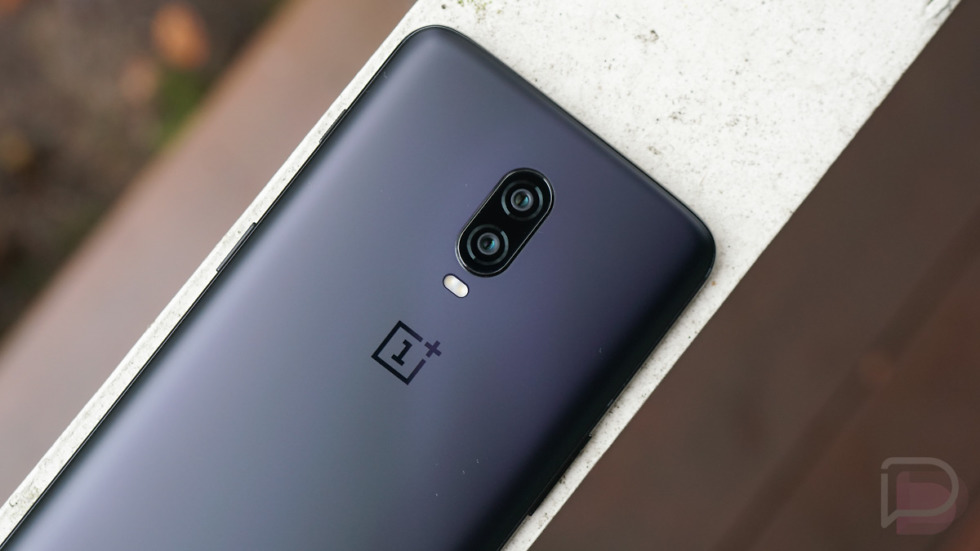 The OnePlus 6T is picking up a fresh update today as OxygenOS 9.0.5. It’s minor and only a few MB in size, but does suggest that it’ll improve the Screen Unlock feature of the phone, which is the in-display fingerprint reader. No specifics were provided as to what those improvements were.

Other than that, there are “general bug fixes and improvements” that should cleanup some software issues for the 6T. It’s a minor update, guys.

NOTE: I forgot I need to start mentioning this, but this is for the unlocked version. The T-Mobile version will almost always get updates later because of that carrier partnership and approvals and all that jazz.

To check for it, head into Settings>System>System updates and “Check for updates.” 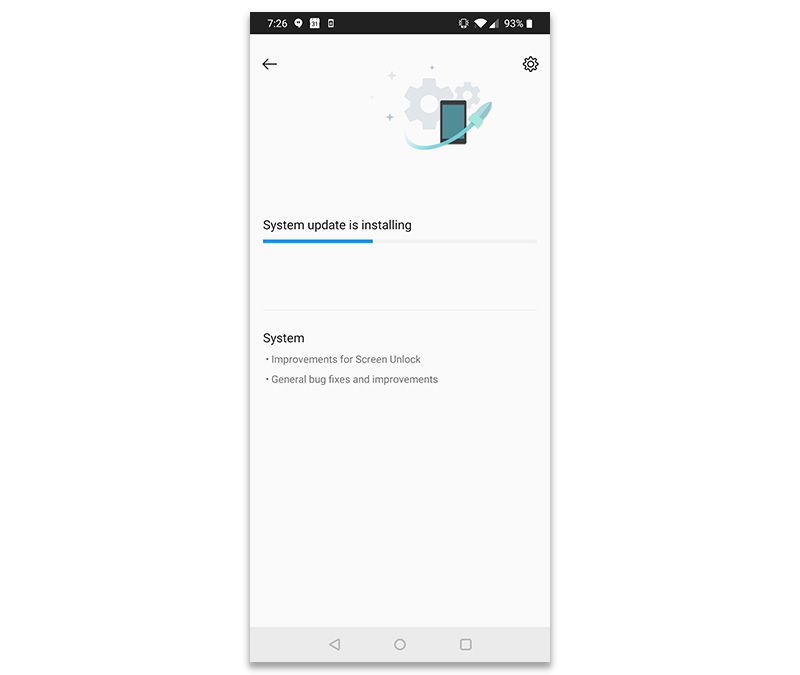